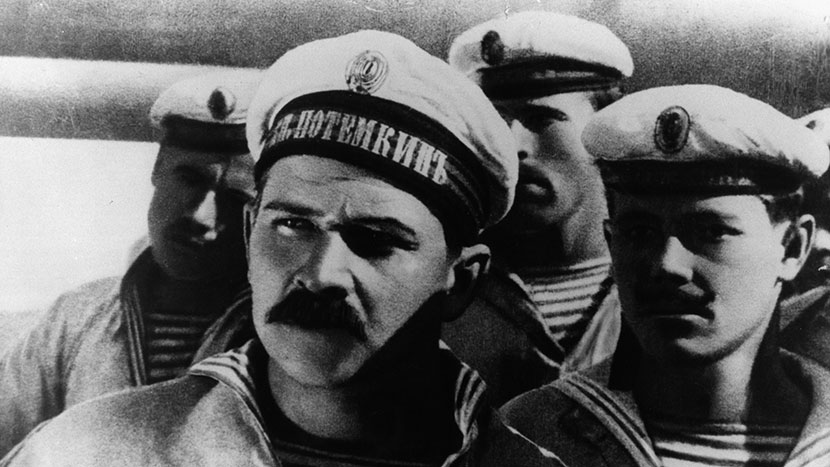 Sergei Eisenstein’s documentary-style recreation of the key events of the 1905 mutiny by the titular ship’s crew against their oppressive Imperial Navy officers is famous not only for the now iconic Odessa Steps sequence (depicting the massacre of civilians by Tsarist troops) but also for its focus on massed forces rather than individuals. Like Eisenstein’s earlier Strike, the film is a paean to unified activism.