A star-studded biopic of artist Jean Michel Basquiat, who took the 1980s art world by storm. 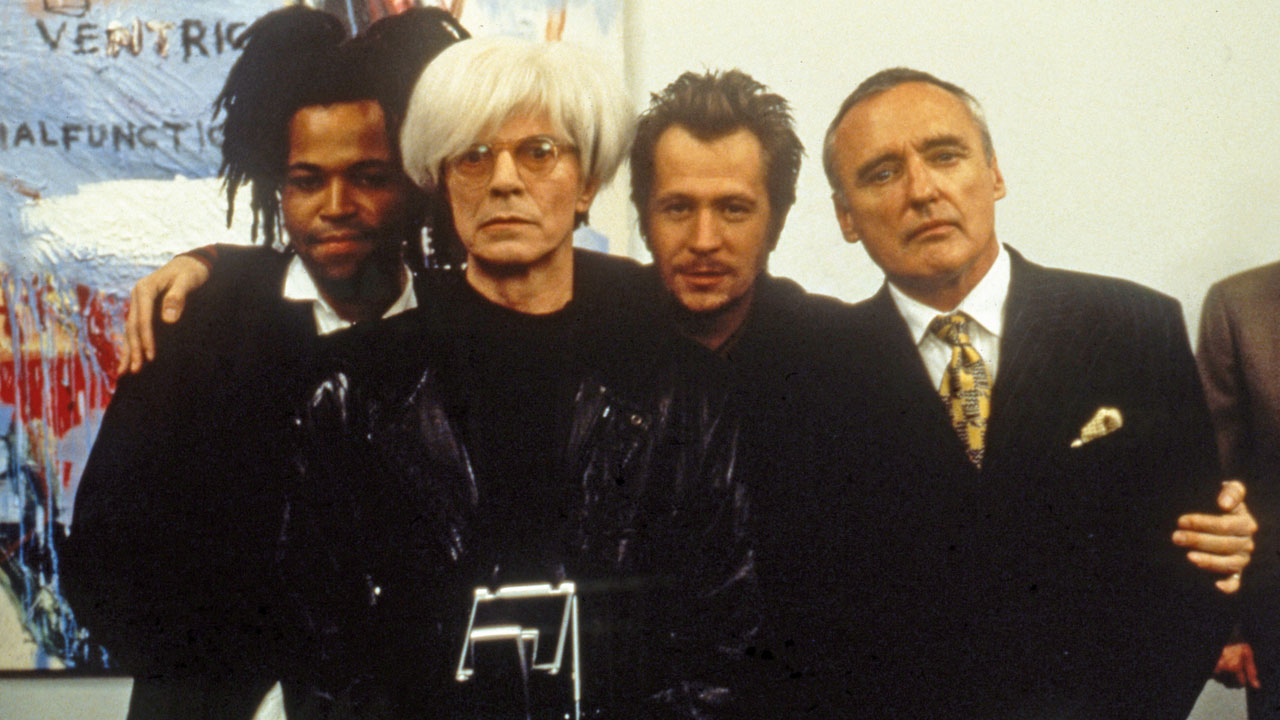 Artist Julian Schnabel’s directorial debut is a star-studded biopic of Jean Michel Basquiat, a gifted and prolific painter and street artist who died at the age of 27 after an exceptional rise through the New York art scene in the 1980s. Bowie plays Andy Warhol, whom he was fascinated with and dedicated a song to him on his fourth album Hunky Dory. Other cast members include Gary Oldman, Christopher Walken, Courtney Love, Dennis Hopper and Willem Dafoe.

Screening with Basquiat on Wednesday 5 January only: