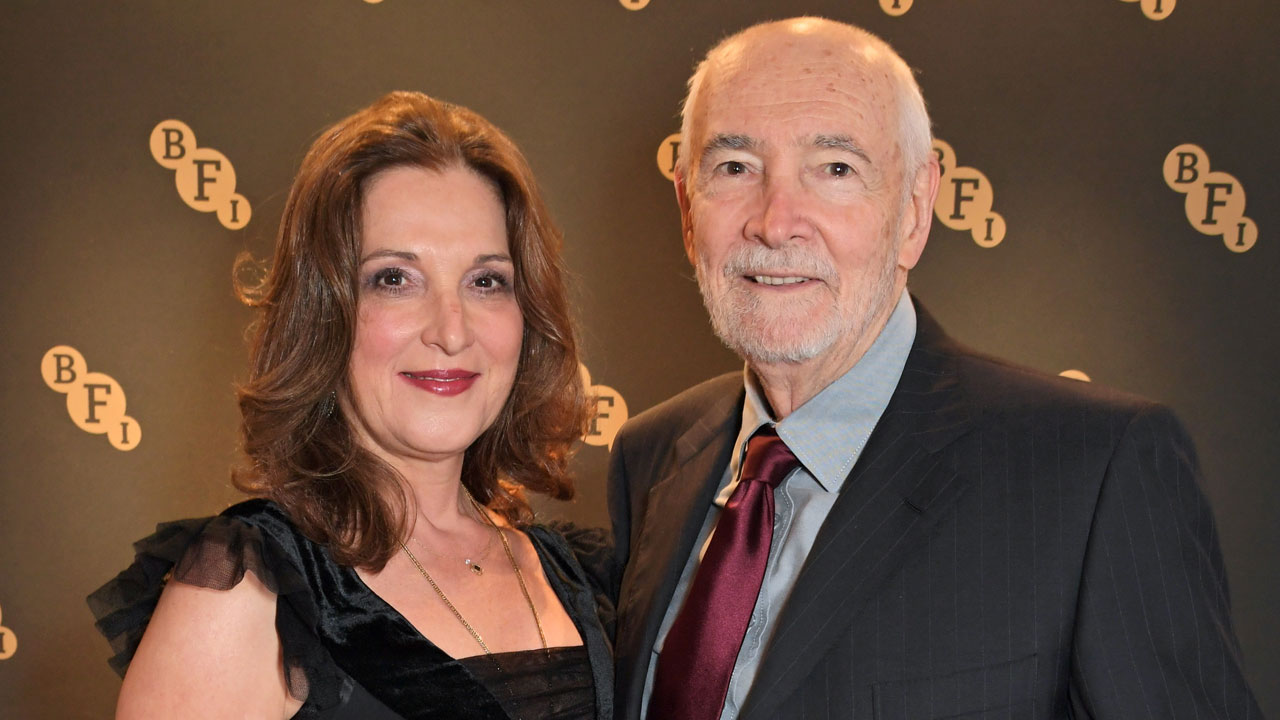 At the helm of EON Productions, Barbara Broccoli and Michael G. Wilson have overseen the Bond franchise for nearly 30 years, producing nine of the 25 Bond films. Their first was Goldeneye (1995) and they also produced Skyfall (2012), which went on to win the BAFTA Award for Outstanding British Film. As we celebrate the 60th anniversary of James Bond on the big screen, we talk to new BFI Fellows Barbara Broccoli and Michael G. Wilson about their careers and the Bond films, in a richly illustrated discussion featuring clips from their films.