A vivid, insightful, wintry drama about the effects of a man’s suicide on those around him.

Available on BFI Player only 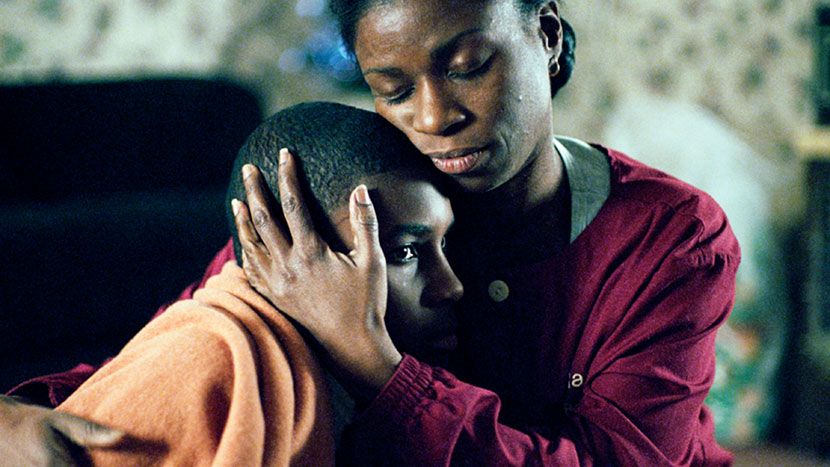 Set in a wintry Mississippi delta, Hammer’s bold debut feature charts the effects of a man’s suicide on his nearest – a twin brother – and his not-so-dearest: namely, his estranged wife and 12-year-old son. A compassionate, highly assured study of grief, anger and reconciliation, and a vivid, honest portrait of life in today’s deep South.

Bassam & Riz: Remarkable. Small but epic. A papercut to your heart.