Bait with Live Score by Gwenno Saunders, with Georgia Ellery

Expect the unexpected, and dive into the atmospheric world of Bait…

We are pleased to announce that director Mark Jenkin will introduce this screening and composer, songwriter and musician Georgia Ellery will be joining Gwenno Saunders onstage for the live score. Georgia also plays the role of Katie in Bait. 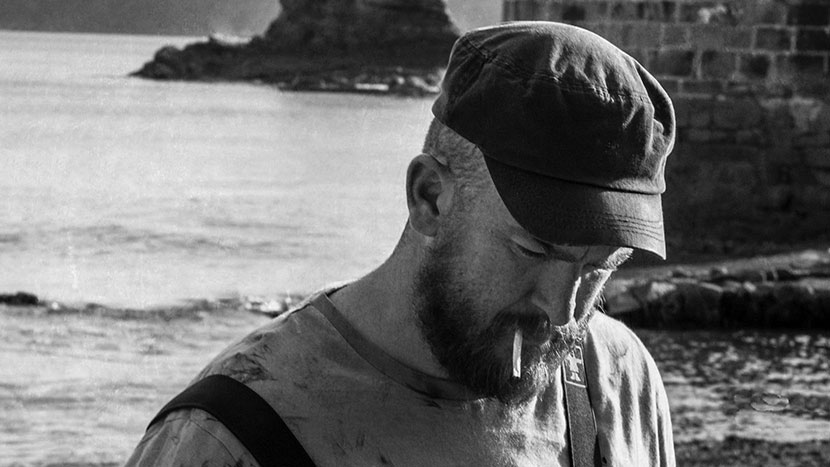 To coincide in with the BFI’s dual format (DVD and Blu-ray) and BFI Player release of Bait, we’re thrilled to be presenting the film with a live score from Gwenno Saunders. Saunders won the Welsh Music Prize in 2015 for her stunning album Y Dydd Olaf. Her 2018 follow up, Le Kov, is performed exclusively in Cornish (her first language) – so the stars aligned when director Mark Jenkin asked her to be a part of the soundtrack to his Cornish film about a fisherman’s struggle to preserve his traditional way of life. With Saunders’ background in dance, theatre and performance, expect the unexpected with this new take on the atmospheric world of Bait. 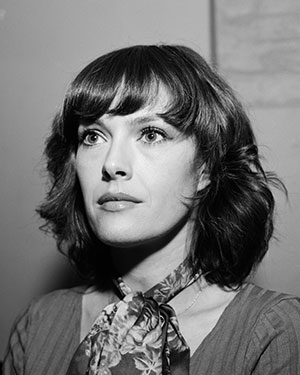 Georgia Ellery is a 22-year-old composer, songwriter and musician from Cornwall living in London. She is one half of alternative electronic pop duo Jockstrap and plays the violin in post-rock band Black Country New Road. She has worked on projects such as Underworld’s ‘Drift Series 1’ and Damon Albarn’s ‘Africa Express’, and has collaborated with the likes of Warren Ellis, Joan as Policewoman, Dean Blunt and Goat Girl. Georgia studied jazz at the Guildhall School of Music and Drama, and plays the role of Katie in Bait. 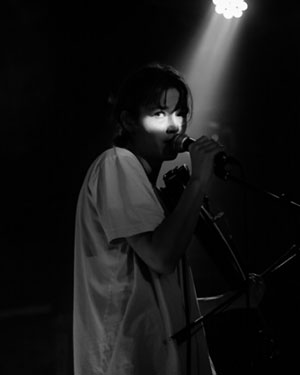 Supported by the British Council