This raw, violent rampage from the pen of feminist Virginie Despentes caused a furore in France. 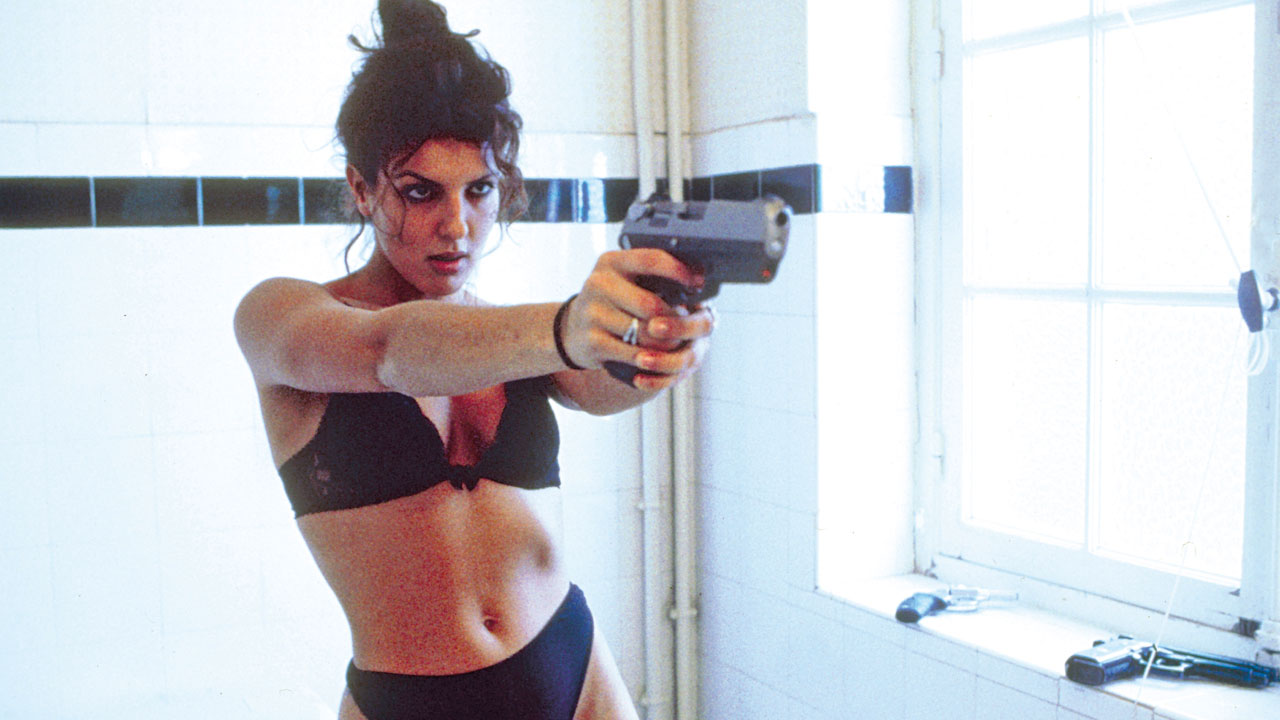 This film is a blunt, brash and blood-smeared revenge tale of two sex workers who decide to go on a killing spree through France. Co-directed by French feminist provocateur Despentes, and based on her book, Baise-moi does not care for cinematic slickness, instead using handheld visuals and raw language to explore the true violence of power structures.

Contains scenes of violence and sexual violence that some viewers may find distressing.