Barbara Stanwyck climbs her way to the top of New York, one man at a time in this bold Depression-era drama. 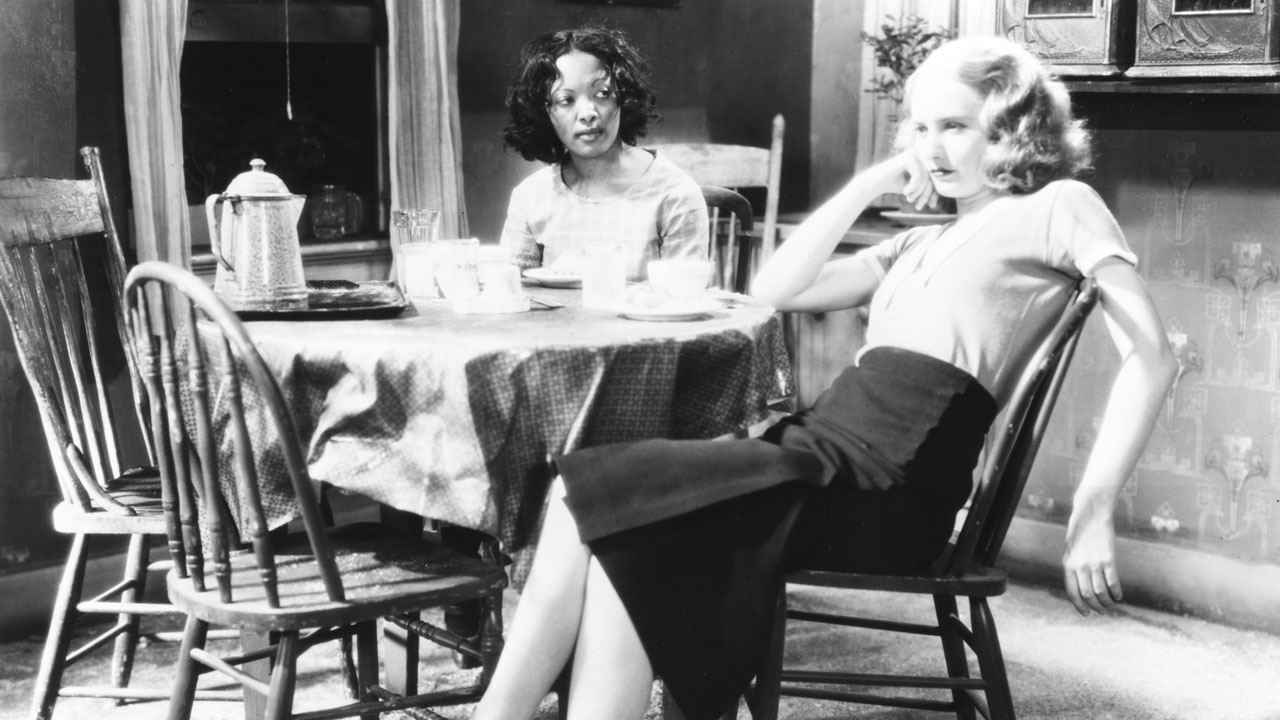 “I'm a ball of fire, I am.” Pre-Code cinema was often a dangerous game of one-upmanship. Warner Bros. took one look at MGM’s highly risqué Red-Headed Woman and decided to respond with this jaw-dropping sensation marketed with the tagline “She had it and made it pay”. She is Barbara Stanwyck, in a steely early role as single-minded young Lily Powers, sexually exploited from a young age and determined both to turn the tables on men, and to use her feminine charms to create a better life for herself. Inspired by some words from Nietzsche she hops a train to New York with Chico (Theresa Harris) to embark on a career as a ruthless seductress. In the big city, she starts sleeping her way to the top of a bank run by a notorious playboy (George Brent).