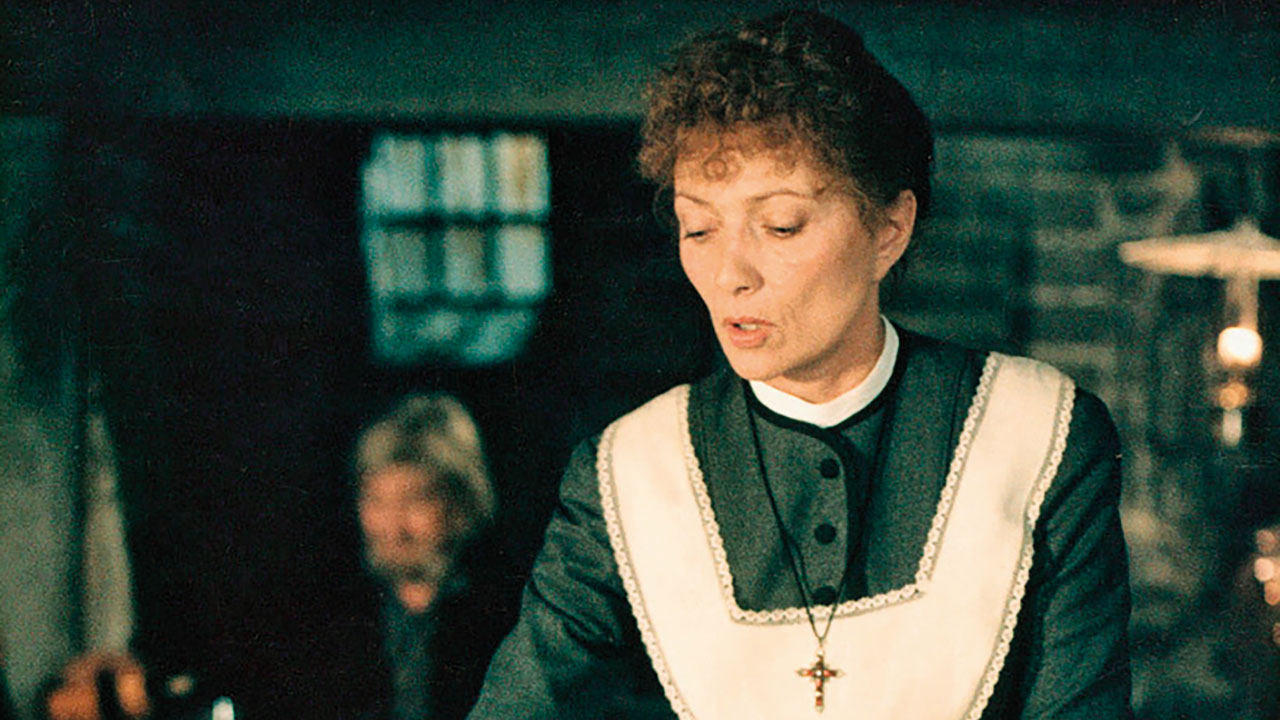 Gabriel Axel’s supremely inventive (and expansive) adaptation of Isak Dinesen’s short story relocates it to a bleak Jutland village where religious belief demands an ascetic approach to life’s pleasure – so when two elderly sisters take on a French cook, a surprise is in store. A wise, witty and wonderfully touching tale of different kinds of faith, not to mention hope, charity and creativity.