Using archive alongside contemporary footage and audio, Asunder explores the stories of those left behind in WWI. 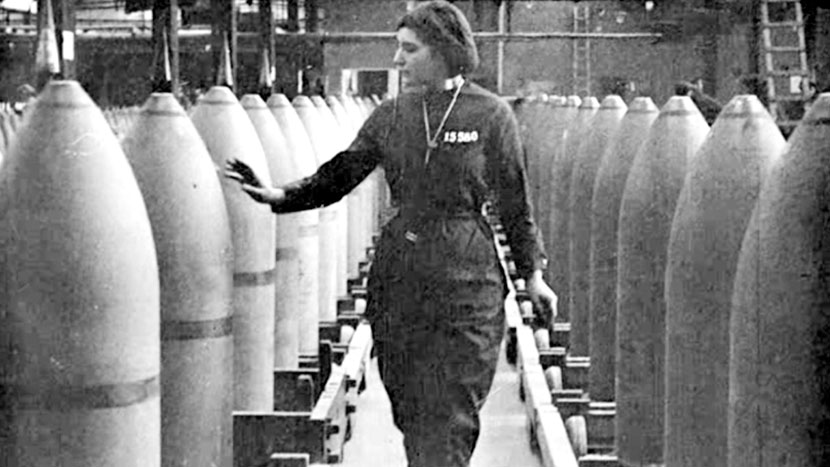 Directed by Esther Johnson, and co-produced by Bob Stanley, Asunder chronicles the life of those who stayed at home during World War One. Using archive alongside contemporary footage and audio, Asunder collages the stories of people from Tyneside and Wearside to uncover what life was like on the home front, with bombs falling on Britain for the first time, conscientious objectors sentenced to death, and women working as doctors, tram conductors and footballers. Narrated by Kate Adie and Alun Armstrong, with a soundtrack composed by Field Music and Warm Digits, performed with the Royal Northern Sinfonia and The Cornshed Sisters. asunder1916.uk