Beautiful and melancholic dystopian masterpiece from the Soviet Union. 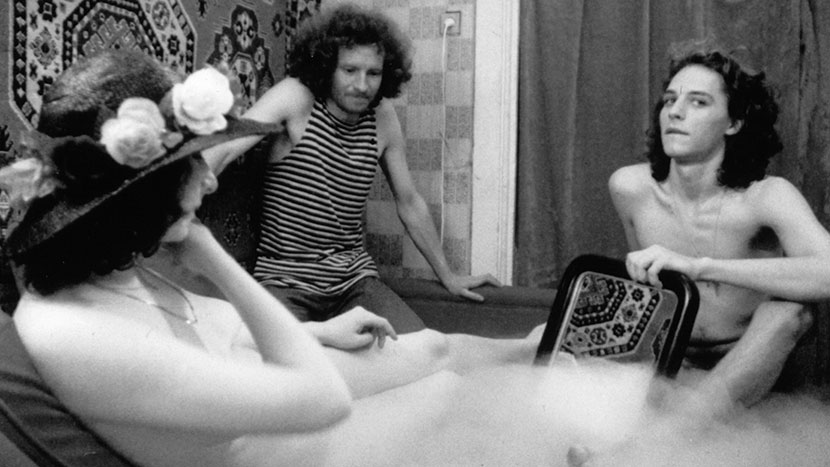 A grieving woman, a whole society that seems to have fallen sick. Stark, beautiful and melancholic, but then a twist. Ukrainian-Russian director Kira Muratova made a lot of great films, but many think this is her masterpiece. It’s not an easy watch, and her animal rights concerns are clear in one unforgettable scene, but this is heartfelt, shocking and revelatory. A dystopian masterpiece, it was the only film to be banned under Gorbachev’s Perestroika.