Villeneuve’s first sci-fi film, based on Ted Chiang’s Story of Your Life, is a stunning existential trip. 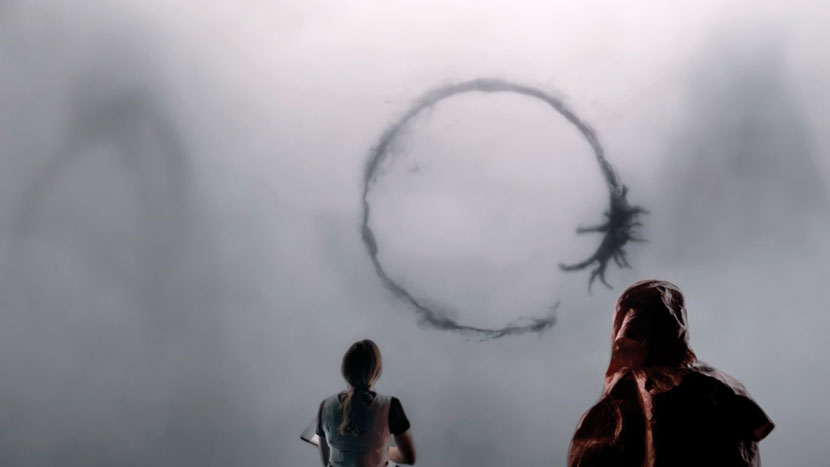 In one of her career-best performances, Amy Adams stars as an expert linguist who’s drafted in to help the US military to communicate with alien lifeforms when mysterious spacecrafts appear around the world. Villeneuve once again presents us with an idealistic woman trying to find a way forward in a violent man’s world, yet Arrival is a more hopeful and transcendent younger sister to Sicario. From the film’s big questions to the mesmerising visuals – there’s so much that will stay with you.