A woman grapples with her family’s history of allegiance to the Imperial Army and her concern for her young son’s welfare. 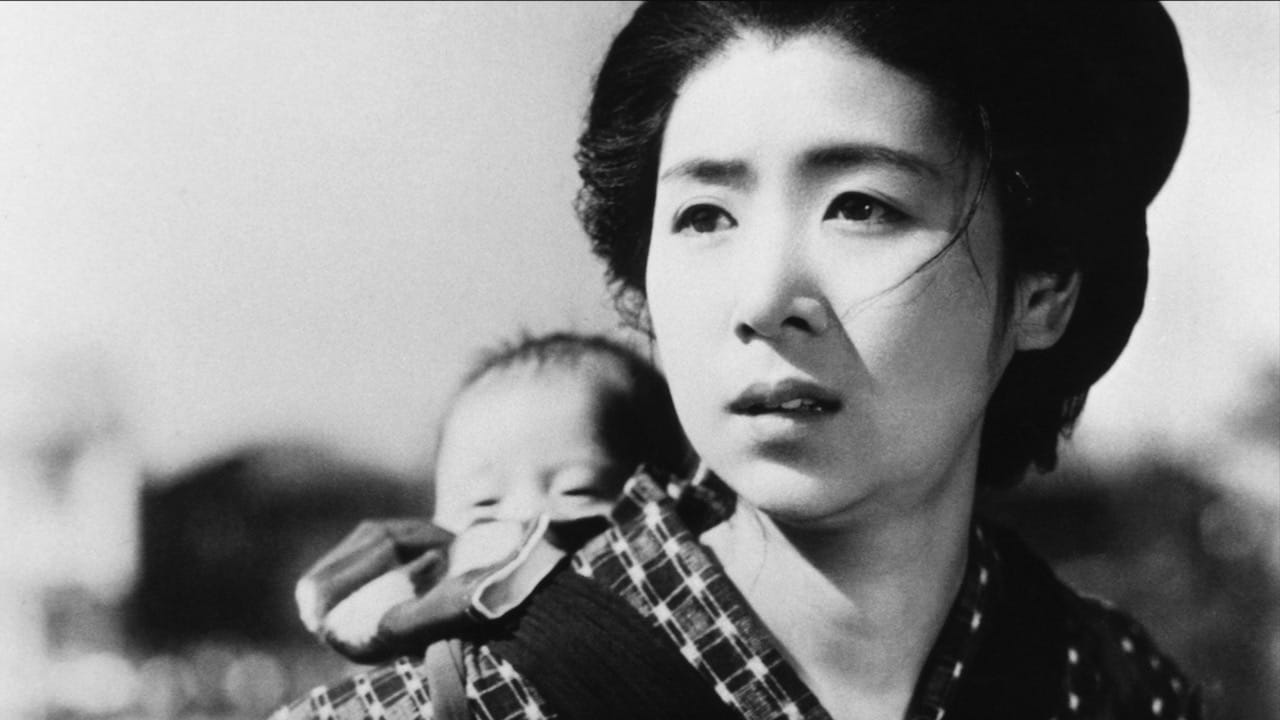 In this story of a family who have, for three generations, sent their sons to the Imperial Army, Tanaka plays the mother of the next young man in line. The complexity of her performance, particularly in the acclaimed final scene, contributes to the film’s ambiguous relationship to militarism. Director Kinoshita would later write the screenplay for Tanaka’s directorial debut, Love Letter.