In the ancient Roman town of Brundisium, the owner of a local gladiatorial arena purchases women to serve the patrons and eventually fight as gladiatrices. 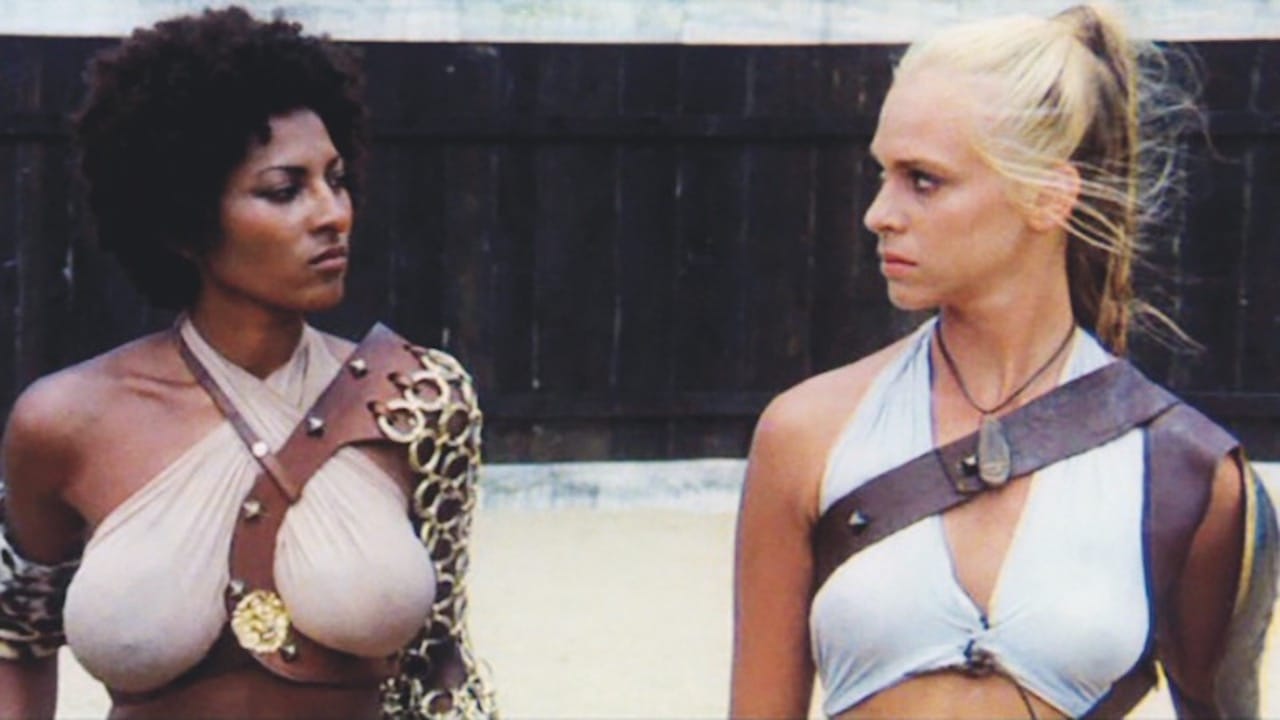 After the commercial triumph of Black Mama, White Mama, filmmakers sought to recreate its box office success. The Arena was dubbed a ‘mini spectacle knock-off of Stanley Kubrick’s Spartacus. The film was likely also inspired by the Italian-Yugoslavian picture Les Gladiatrices (Antonio Leonviola, 1963). Shot on location in Italy and set in ancient Rome, The Arena has Grier and Markov’s errant characters captured and sold into servitude as gladiatrix.