Further adventures in the life of Antoine Doinel, protagonist of Truffaut’s earlier The 400 Blows. 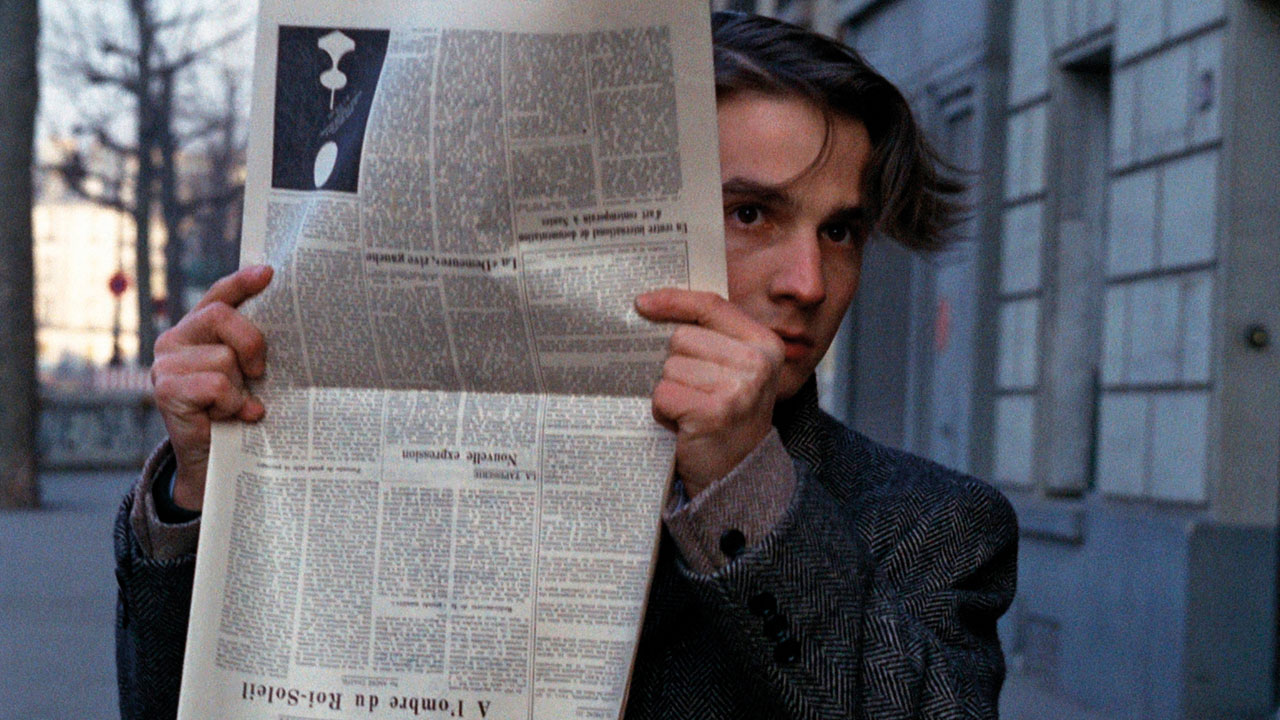 Now 16, Antoine (Leáud) works for a record company and frequents classical concerts, where he first notices Colette (Pisier). A wry, witty, perceptive look at the inexperienced teenager’s first clumsy attempts at establishing a relationship with a rather more sophisticated young woman, the film reflects back on The 400 Blows and anticipates the development of the (sort-of) adult Antoine in the later films.

Naively idealistic and largely inept both in his dealings with women and in any job he takes, Antoine clumsily courts Christine (Jade) while working for a private detective agency – which leads to an unexpected encounter with his boss’s wife. Broad but gentle comedy gradually gives way to a pleasingly ironic study of infatuation’s pleasures and pitfalls; Seyrig and Lonsdale give especially enjoyable performances.