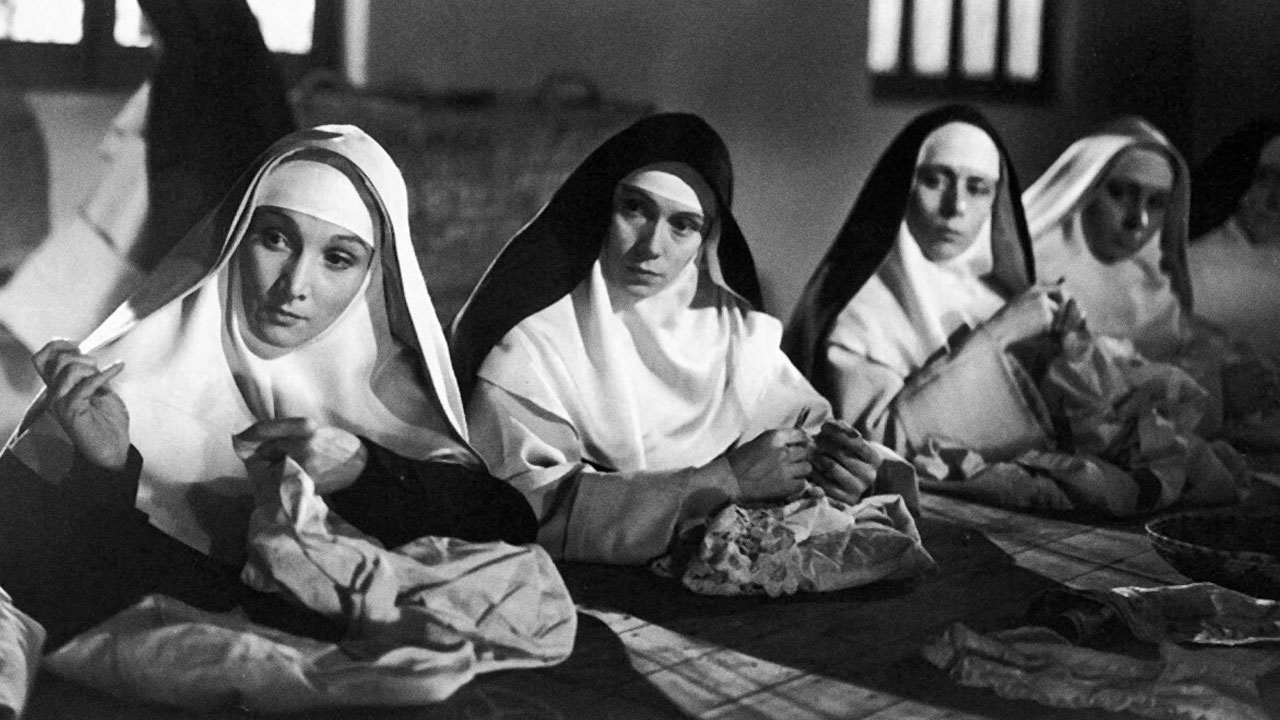 Bresson’s remarkable feature debut, with dialogue by Jean Giraudoux, concerns a group of nuns (based on the Sisters of Béhany) devoted to rehabilitating women just out of prison, particularly a novice bent on ‘saving’ a determinedly unrepentant woman. Their encounter juxtaposes spirituality and sensuality to beguiling effect, the undercurrents of eroticism enhanced by the rapturous monochrome camerawork of Philippe Agostini.

Bresson’s rarely seen and somewhat surprising early short, ‘a crazy comedy’ (as he himself described it) ‘about three days in the life of an imaginary dictator, played by a well-known clown of the period called Béby.’

Please note: The film author asks you to excuse the fact that he agreed to cut certain scenes from this film. It was his first film. Three songs were judged to be too extravagant and their elimination brought about the mutilation of the film. He requests your understanding.