Am I Being Unreasonable?

A comedy drama about the changes and challenges a new friendship can bring. 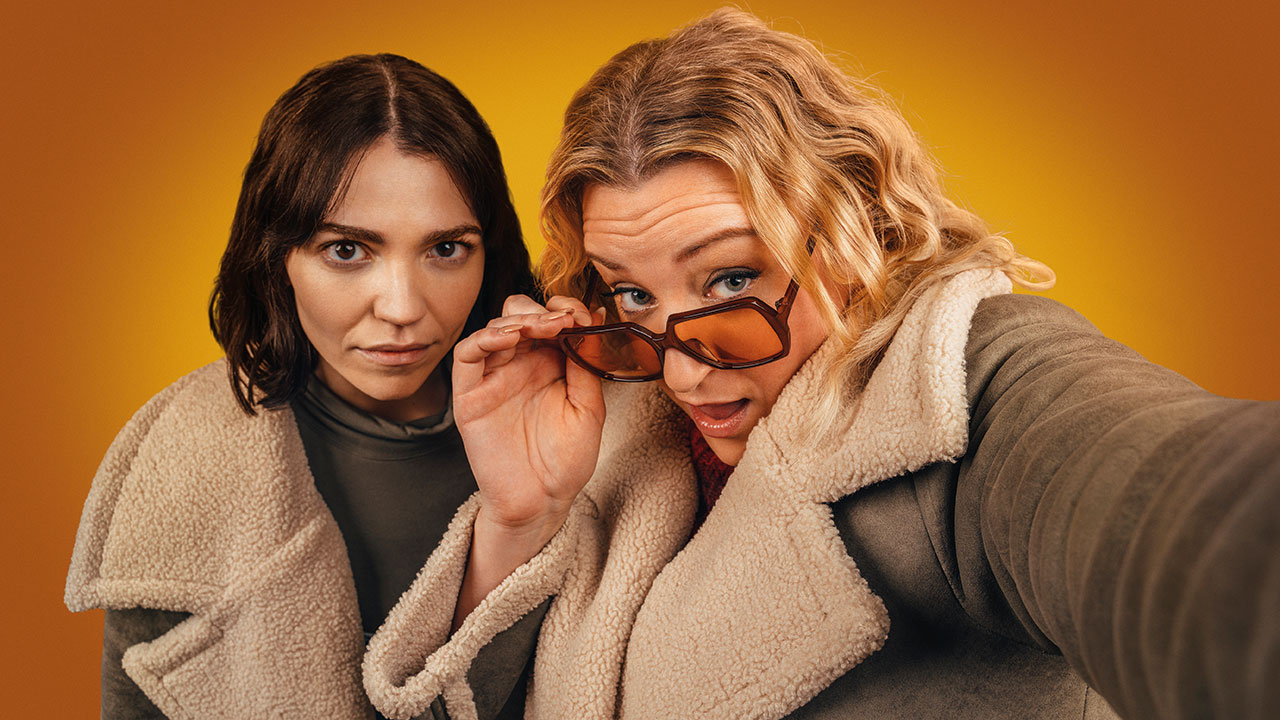 Nic is grieving a loss that she can’t share with anyone while she remains in a loveless marriage. Only her son Ollie, who she adores, keeps her going. But the arrival of Jen to the town brings laughter and light into Nic’s life. But through this kindred soul her dark secret begins to emerge. Written by and starring Cooper and Hizli, this comedy thriller brilliantly hones in on female friendship, marital angst and maternal paranoia.