America, America (aka The Anatolian Smile)

Inspired by his own family history, Kazan’s marvellous epic follows an Anatolian peasant’s harsh odyssey in the New World. 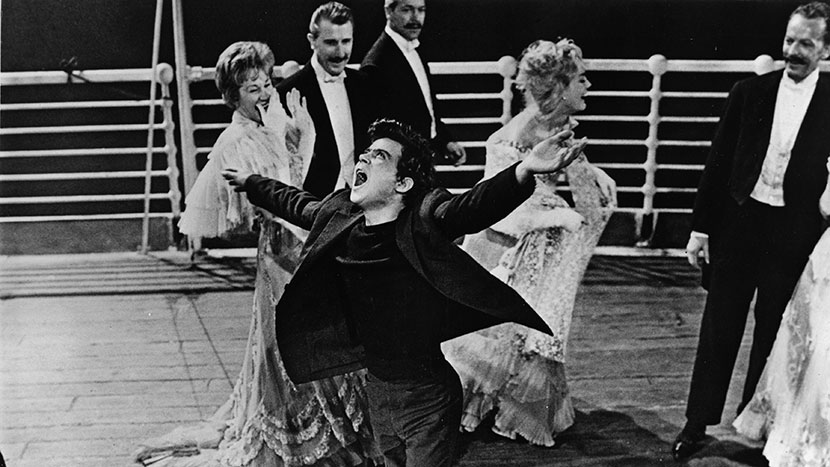 Inspired by stories told by Kazan’s family (particularly regarding his uncle), this chronicles the harsh odyssey undertaken in the late 1890s by a young Greek who leaves his family home in an Anatolian village for Constantinople, whence he hopes to sail to America... At times reminiscent of neorealism, at others of Orson Welles, this deeply heartfelt recreation of turn-of-the-century migration feels strangely modern.