Bresson’s riveting tale of a Gestapo prisoner determined to regain his freedom, based on real events. 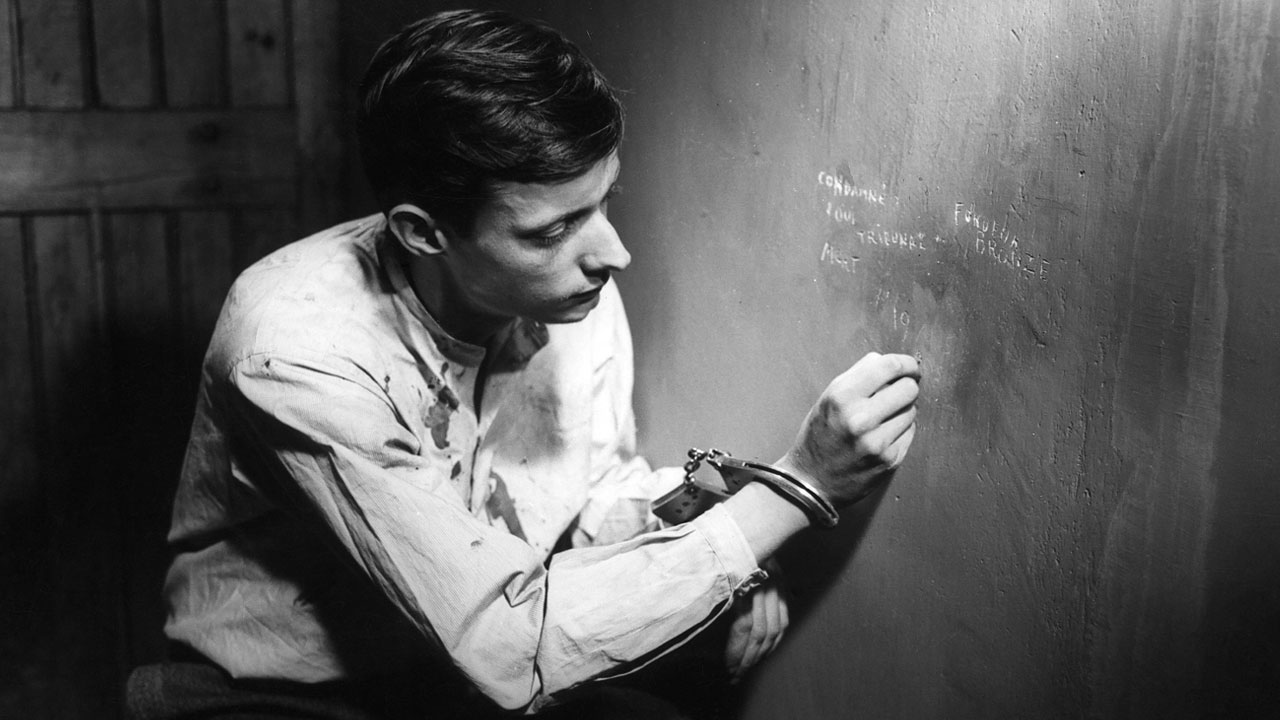 Based on the true story of a Gestapo prisoner who escaped from prison just hours before his scheduled execution, Bresson’s film is a suspenseful realist drama and a moving metaphorical fable about chance and redemption. Perhaps most remarkably, Bresson (himself a former prisoner of war) conveys how the significance of everything is transformed by incarceration; sounds offer information, and objects become potential tools for escape.