Preview: All My Friends Hate Me

+ intro and Q&A with Tom Palmer and Tom Stourton

A dark and daring ensemble comedy about an anxious man who comes to fear his birthday bash at a university friends' reunion might hold a sinister surprise. 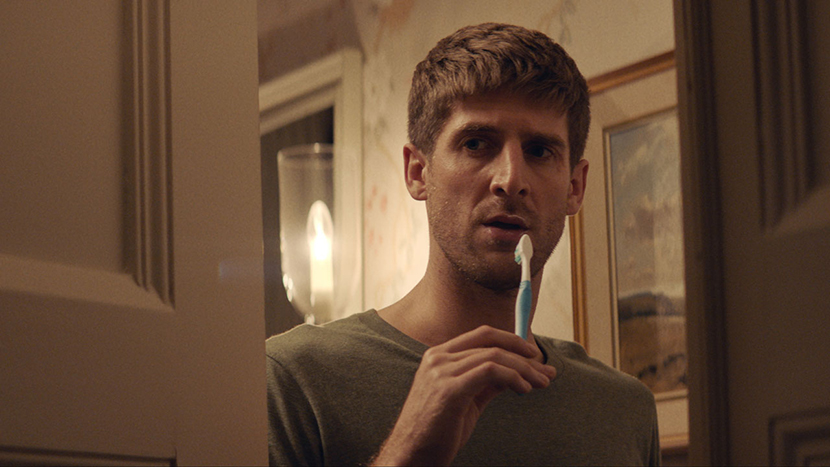 Just because you're paranoid, Joseph Heller noted, doesn't mean they aren't after you. This is birthday boy Pete's own Catch-22: invited by his old university crew to a country mansion celebration, from the outset something feels off. He's constantly the butt of strangely pointed jokes. And what about the local chancer who has latched onto the group and seems to be studying him rather too closely? Andrew Gaynord's feature debut, scripted by lead actor Tom Stourton and Tom Palmer, is a stiletto-sharp comedy nightmare. There's misunderstandings, micro-aggressions and the fear that our youthful friendships aren't - or maybe never were - what we thought. Imagine The Big Chill as a psychological horror, with an expert ensemble of rising British talent making us squirm with dread and laughter.

Unfortunately the BFI London Film Festival premiere screening of All My Friends Hate Me at the Prince Charles Cinema on Friday 8 October had to be cancelled due to a technical issue. We know how disappointing this was and apologise to audiences and filmmakers. Full refunds have been offered to all ticket holders and we are pleased to now offer this additional screening.