A rough cut of Get Carter director Mike Hodges’ new documentary about his life and career. 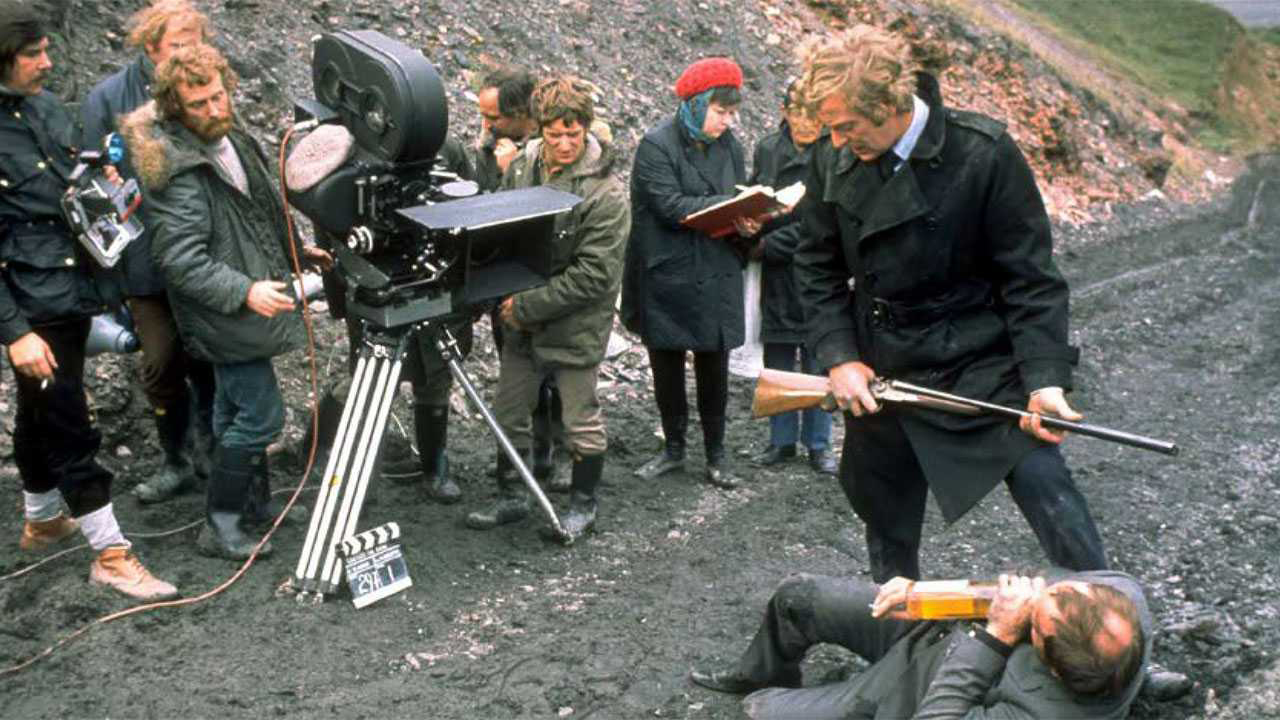 Featuring archive footage and narration by the director himself, Mike Hodges takes us through his upbringing, the stormy seas of his National Service in the merchant navy, his ground-breaking career in the golden age of television documentaries and eventually his successful directing career, when he created classic British and Hollywood cult movies.

Please note that this is a rough cut and is presented to support the Mike Hodges season.

Tickets for this screening are free and limited to 2 per person. Bookable from Wed 27 April to BFI Patrons and Champions from 11:30 to BFI Members from 12:30 and to the general public from 16:00