Fasten your seatbelts, it’s going to be a bumpy night. 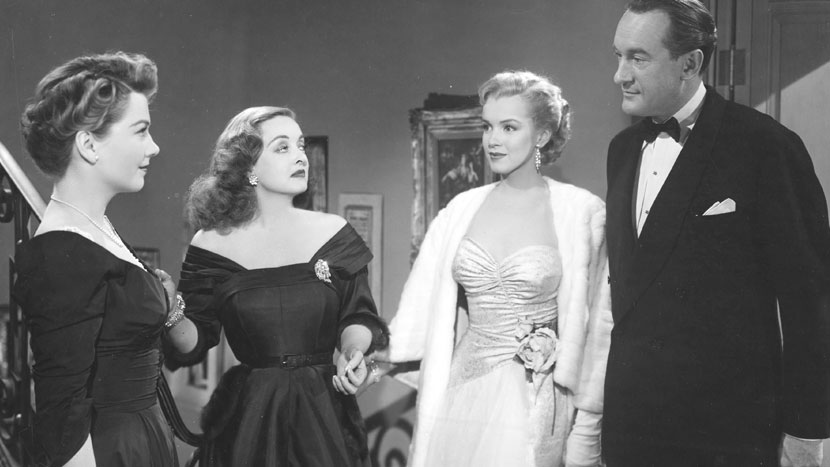 Broadway star Margo Channing (Davis) befriends young fan Eve (Baxter) and employs her as an assistant. Before long, however, Eve becomes an increasingly dominant voice in Margo’s world and her ambition threatens to come between them. Released from her contract with Warner Brothers – and having turned down Mildred Pearce, Possessed and The African Queen – Davis struck gold with this lauded ensemble piece, which saw her working with her next husband, Gary Merrill.