All About Bette Davis

Join us for a fascinating look at the career of one of the most iconic Hollywood stars.

We are delighted to announce that film academic Lucy Bolton (Queen Mary University of London), film critic and historian Pamela Hutchinson, and independent scholar and writer Martin Shingler will join us for this discussion hosted by Justin Johnson, season curator and BFI Lead Programmer. 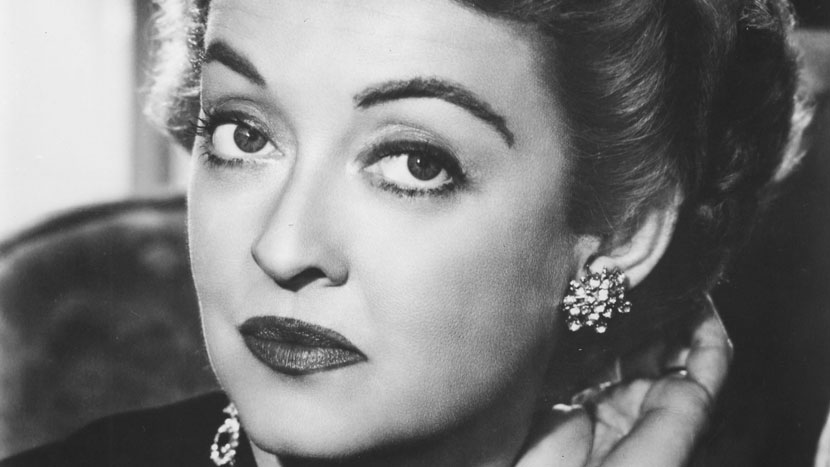 In this richly illustrated and insightful discussion our invited speakers will explore Bette Davis’ extraordinary career, including her acting style, the key aspects of her star persona, and the films and performances that established her as a leading Hollywood actor. We will also look at her off-screen accomplishments, in particular her impact on the Hollywood studio system.