Discussion and Q&A with Anthony Horowitz and Otto Farrant

See exclusive clips and hear from Anthony Horowitz and Otto Farrant on their exciting new series. 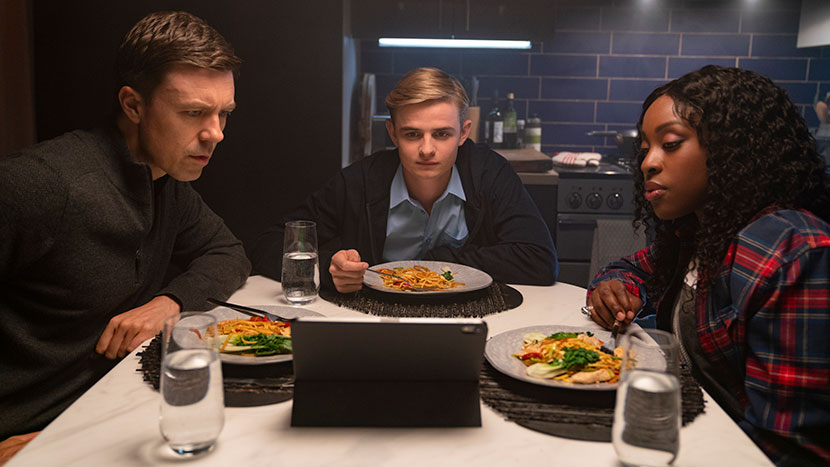 On the surface, Alex Rider is an ordinary schoolboy but he is hiding a huge secret; he is also an undercover MI6 agent who finds himself in danger at every turn. When Alex is sent to an exclusive school in the French Alps called Point Blanc with a mission to discover the sinister truth behind the institution, he soon unearths far more than he could ever have expected. Anthony Horowitz’s young hero shines in this new series. Be the first to see exclusive clips and hear from Anthony and Otto about this exciting new project from Sony Pictures Television.

Anthony Horowitz will be signing copies of the 12th Alex Rider novel Nightshade following the screening.