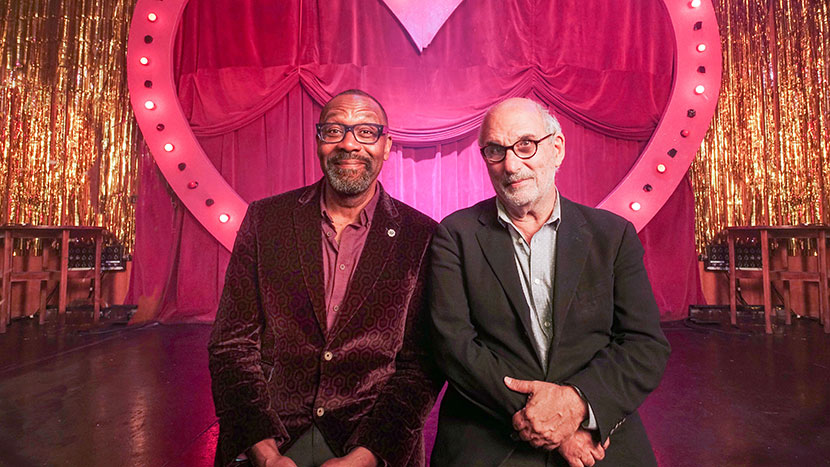 In a special event, illustrated with clips from the recent Imagine film for the BBC, Lenny Henry: Young, Gifted and Black, Alan Yentob interviews Sir Lenny Henry to discuss his sudden rise to fame, catapulting him from working-class kid from Dudley to one of Britain’s most celebrated black performers. Having reinvented himself as a serious actor and a political activist campaigning for greater diversity in the broadcasting industry, Sir Lenny will discuss what really matters to him and there will be a chance to ask your own questions.