Werner Herzog’s film has an unforgettable Klaus Kinski as a Spanish conquistador leading a platoon in the Amazon jungle. 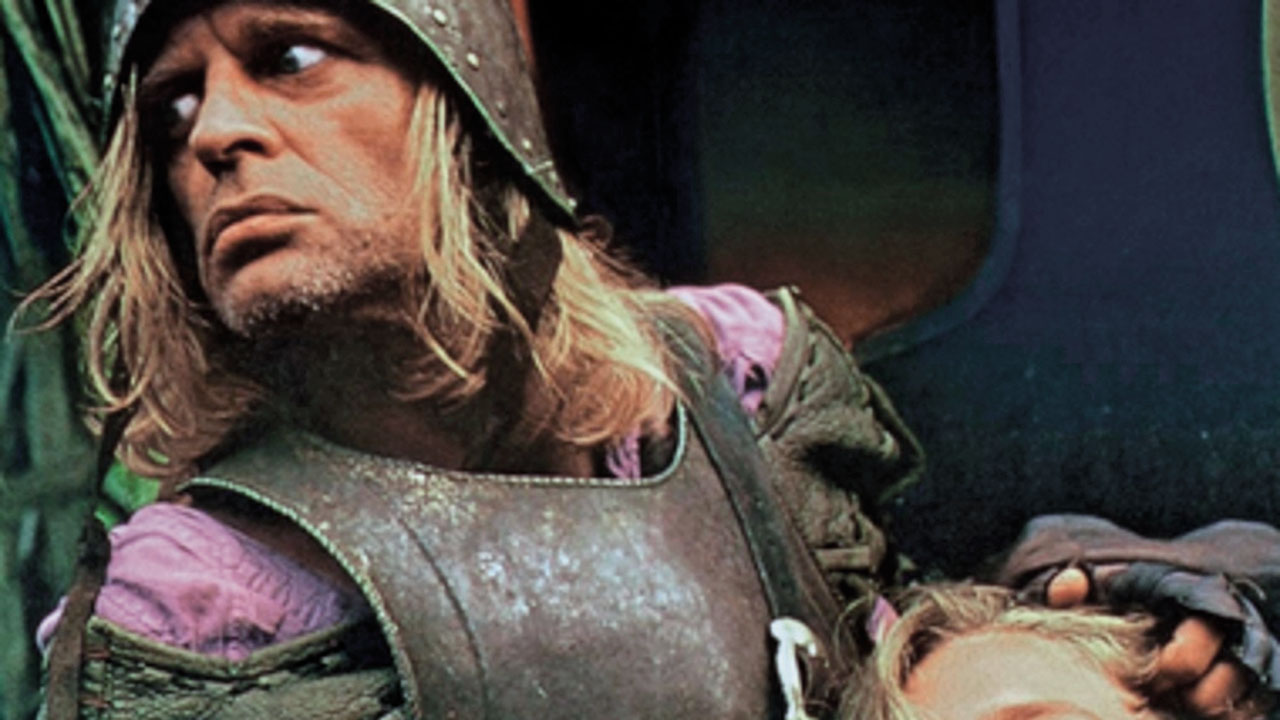 Werner Herzog’s astonishingly ambitious film follows a group of Spanish conquistadors as they search for El Dorado in the Amazon jungle. Instead of gold, they find an untamed wilderness, hostile but hidden indigenous tribes, and conflict among themselves – led by the mutinous Aguirre. Kinski is superb as the increasingly deranged protagonist, but it’s the film’s extraordinarily vivid images that stick in the mind.