Ricky Gervais joins us to preview and talk about the new series of his poignant comedy-drama. 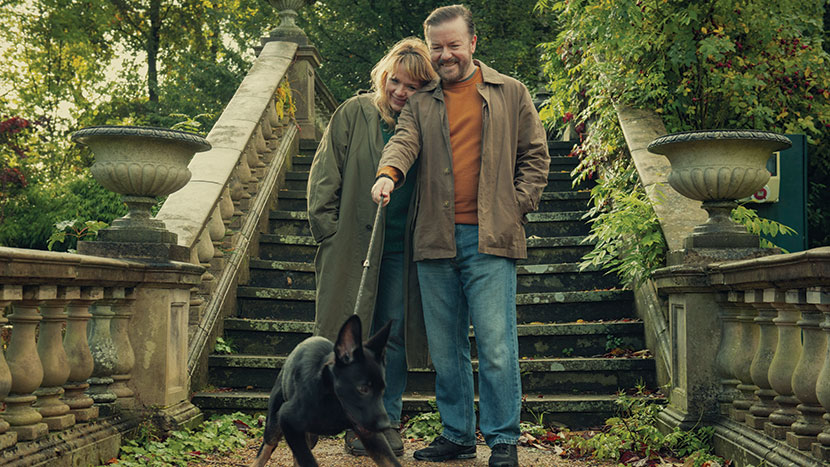 The BAFTA, Golden Globe and Emmy Award-winning Ricky Gervais returns for a second run of his global hit After Life, launching on Netflix in April. The series follows Tony, a writer for the local newspaper whose life is upended after his wife dies from cancer. Still struggling with immense grief, Tony is trying his hardest to become a better friend to those around him. Be among the first to see the opening two episodes of the new series of this critically-acclaimed, thoughtful and poignant comedy-drama, before a live discussion with creator, director and star of the series, Ricky Gervais.