In the first of the Calcutta trilogy, a disillusioned man desperately seeks a job in the turbulent city. 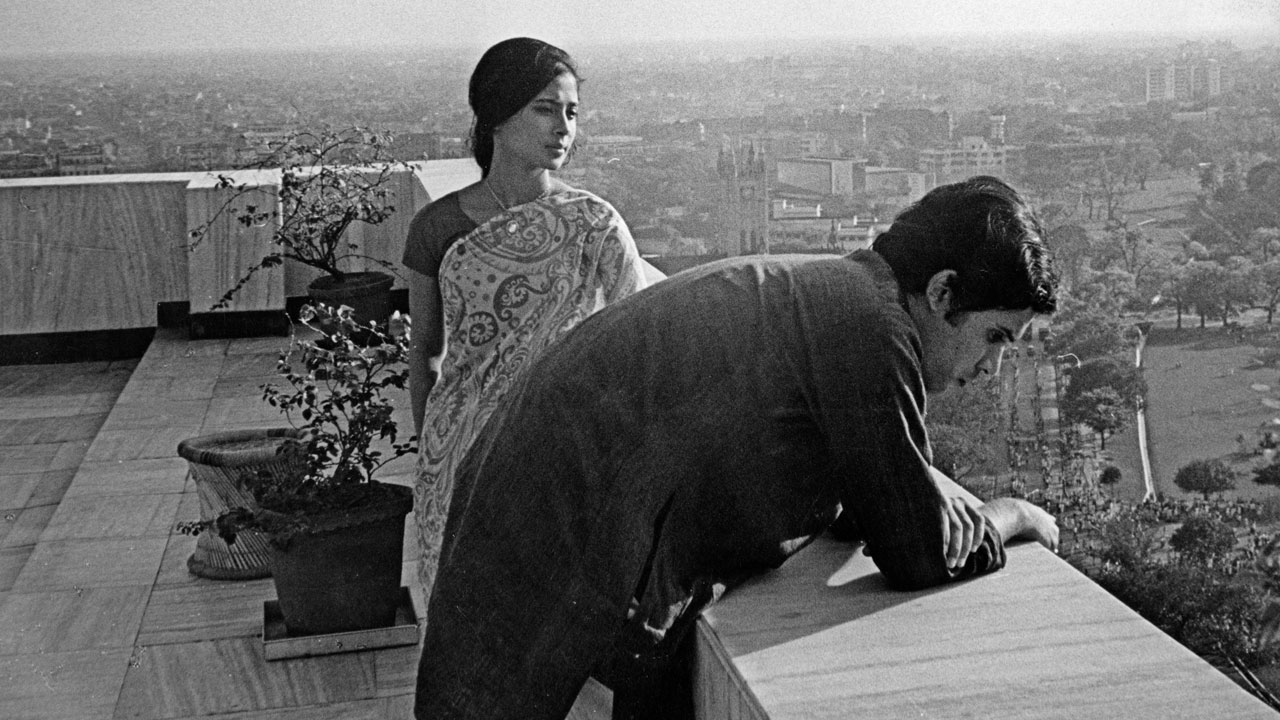 The first of Ray’s Calcutta Trilogy, adapted from Sunil Gangopadhyay’s novel, is set in the turbulent years of the communist Naxalite movement of the late 1960s. Siddhartha is a middle-class college graduate in search of a job amid the social turmoil. Alienated from his communist brother and his socially ambitious sister, his appearance at a farcical job interview plays out as dark comedy.