The Abyss + The ABC of Love 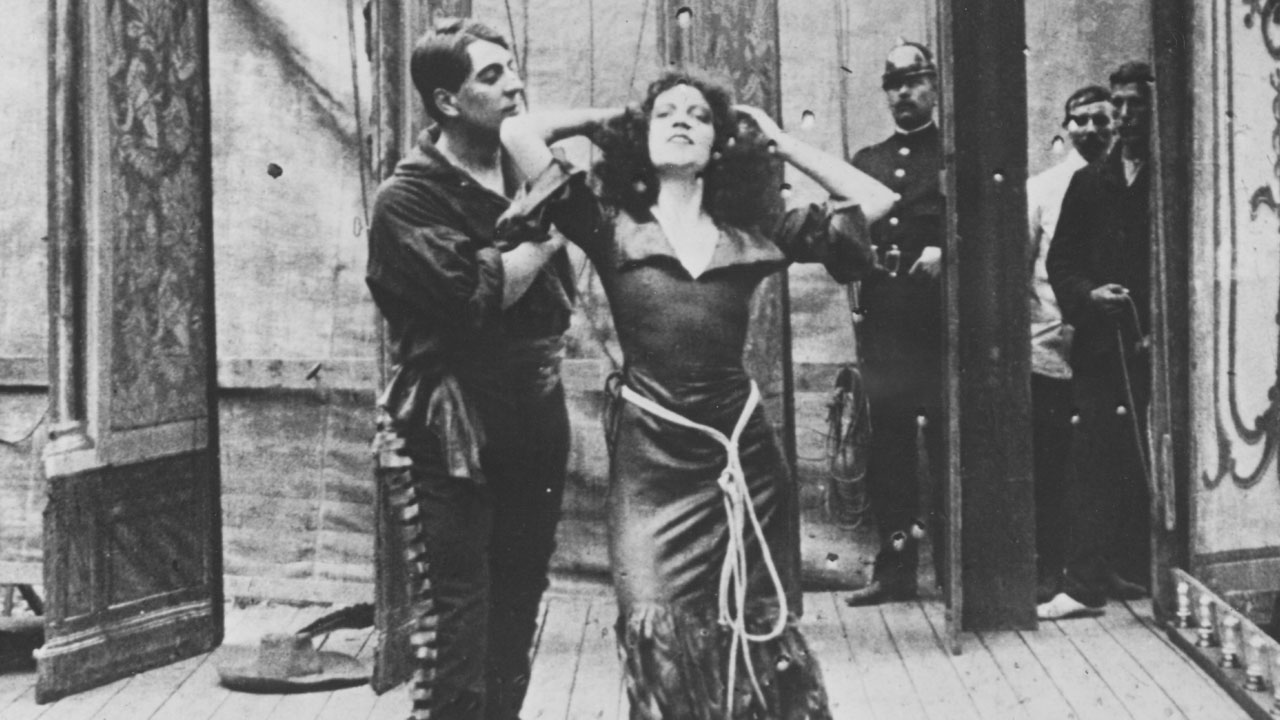 Digitally restored in 2004 by Danske Filminstitut. 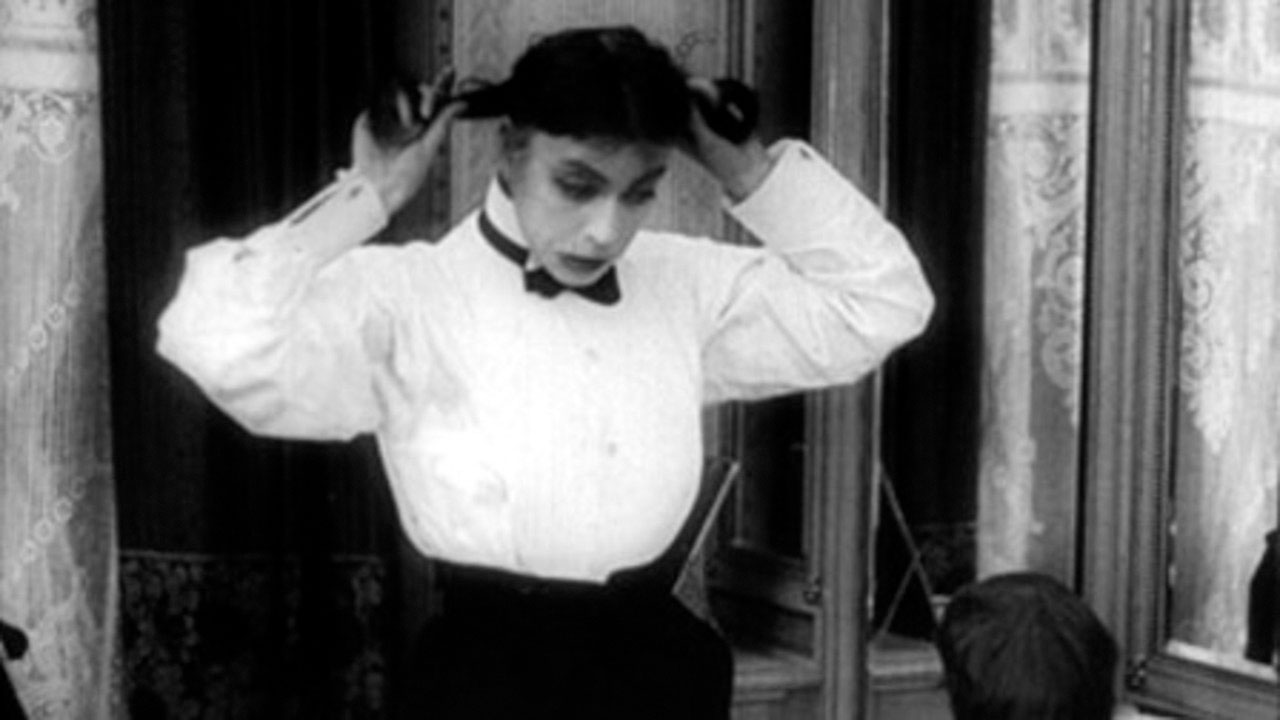 + The ABC of Love

Romantic comedy The ABC of Love is a comic showcase for Nielsen’s skills in male impersonation and genderplay. Here, thirtysomething Nielsen plays a teenage girl who teaches her young suitor how to be the man of her dreams, by dressing up in trousers herself.

Restoration of reconstructed version from 2011 by Danske Filminstitut.

See another screening of this double bill.