A TV classic, Steadman’s character has become part of the cultural landscape. 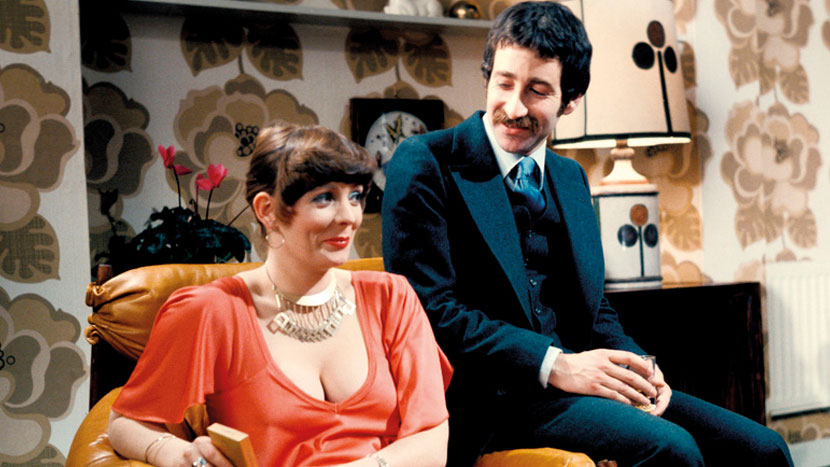 Still one of the most popular TV films of all time, Abigail’s Party is in fact a TV recording of a theatre piece that’s a subversive boulevard comedy with elements of Greek tragedy. Alison Steadman’s monstrous Beverly – big shouldered, bossy and unstoppable–remains the role for which she’s best known, her vulgarity rooted in pathos, her lifestyle banter a treasure trove of funny, quirky phrases. The piece ripples with anxiety and territorial one-upmanship.