71 Fragments of a Chronology of Chance

This remarkable contemplation of chance charts 71 seemingly inconsequential moments leading to an event of great consequence. 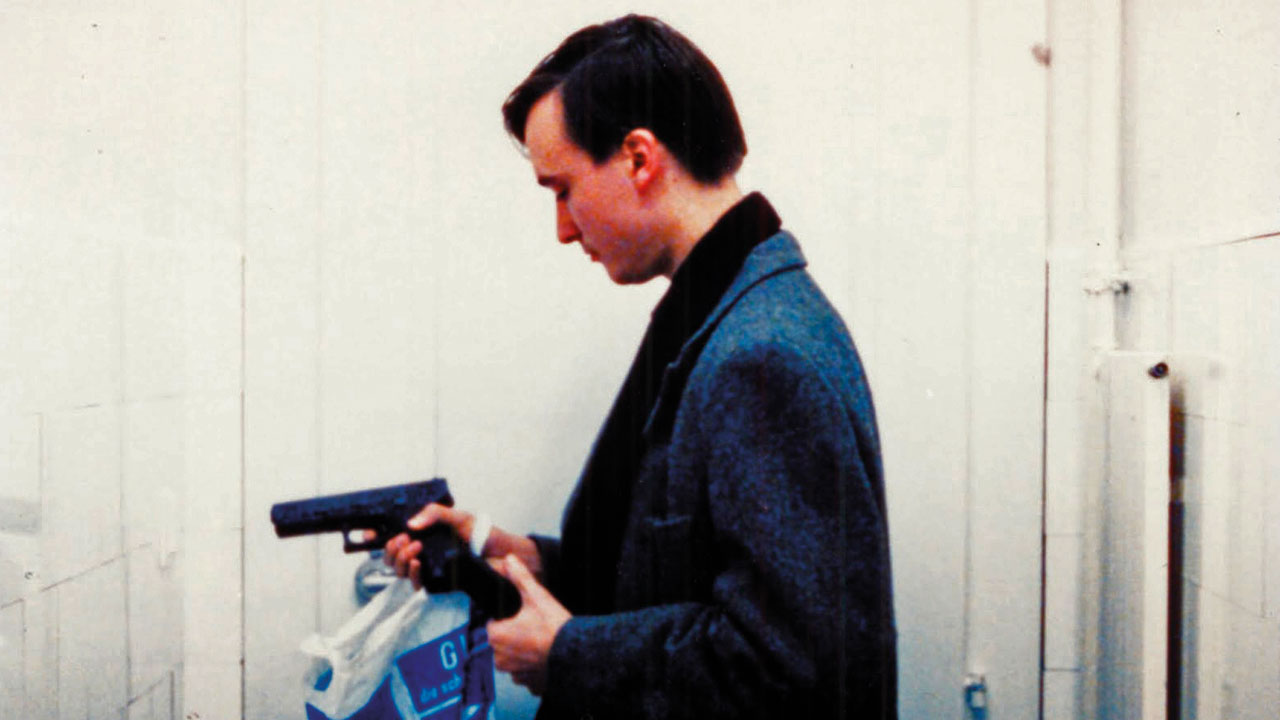 Michael Haneke’s elliptical narrative sequences 71 seemingly inconsequential, unconnected scenes featuring an array of characters mostly linked only by their presence at an event near the film’s end. A brilliant contemplation of chance, causality and humanity’s need to neatly order, explain and move on, the film is Bressonian in composition, cutting, sound... everything. Perhaps unsurprisingly, then, Au hasard Balthazar is a Haneke favourite.