One of the greatest movies about adolescence. 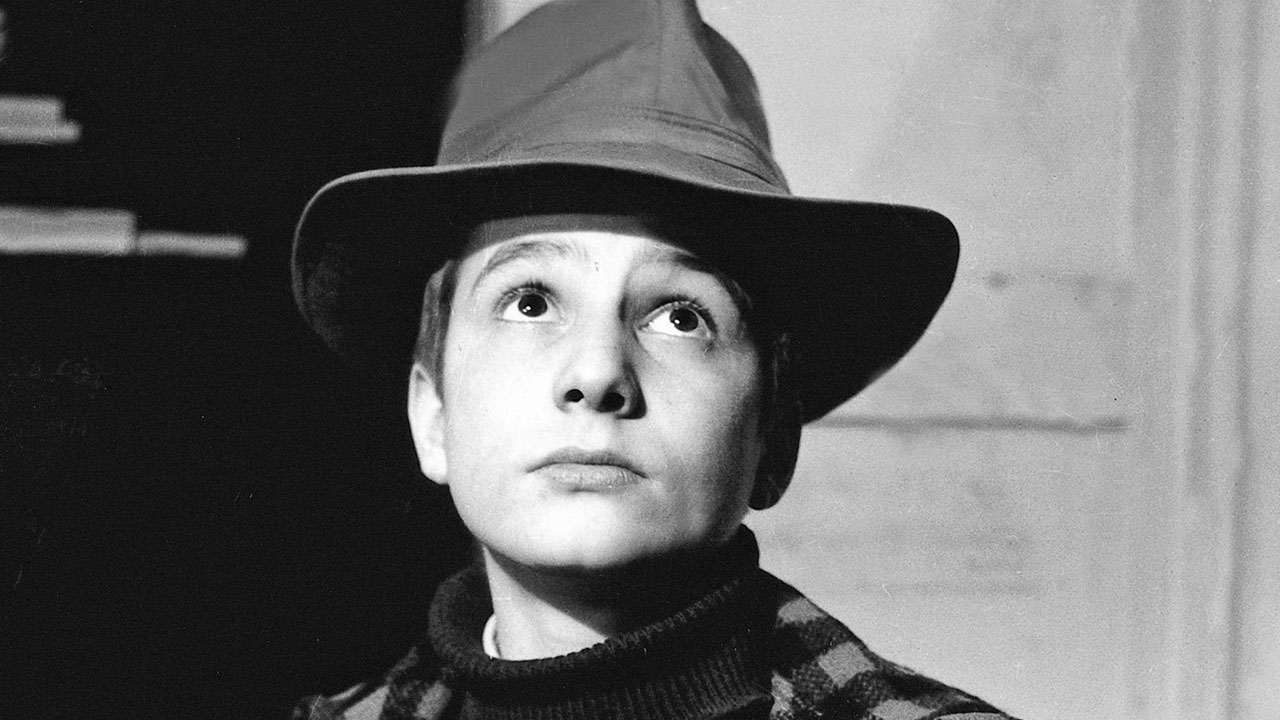 One of the greatest films about childhood, Truffaut’s partly autobiographical first feature is also profoundly moving. Forever in trouble at school – when he’s not playing truant – 13-year-old Antoine Doinel finds life no easier at home; besides demanding he help with housework and shopping, his parents frequently bicker with one another. Eventually there’s a tipping point... Eliciting a memorably affecting and naturalistic performance from the young Jean-Pierre Léaud, and achieving a documentary-like authenticity by shooting in far-from-glamorous Paris locations, Truffaut leavens Antoine’s faltering progress through a painful pubescence with moments of irreverent humour and exhilarating energy. Never sentimental, it’s nonetheless a heartbreakingly plausible portrait of adolescent individuality under threat from adult conformism.

See the seniors screening with introduction and the seniors’ free talk: François Truffaut on TV.