Kubrick’s stunning sci-fi was cited by Bowie as the inspiration for ‘Space Oddity’. 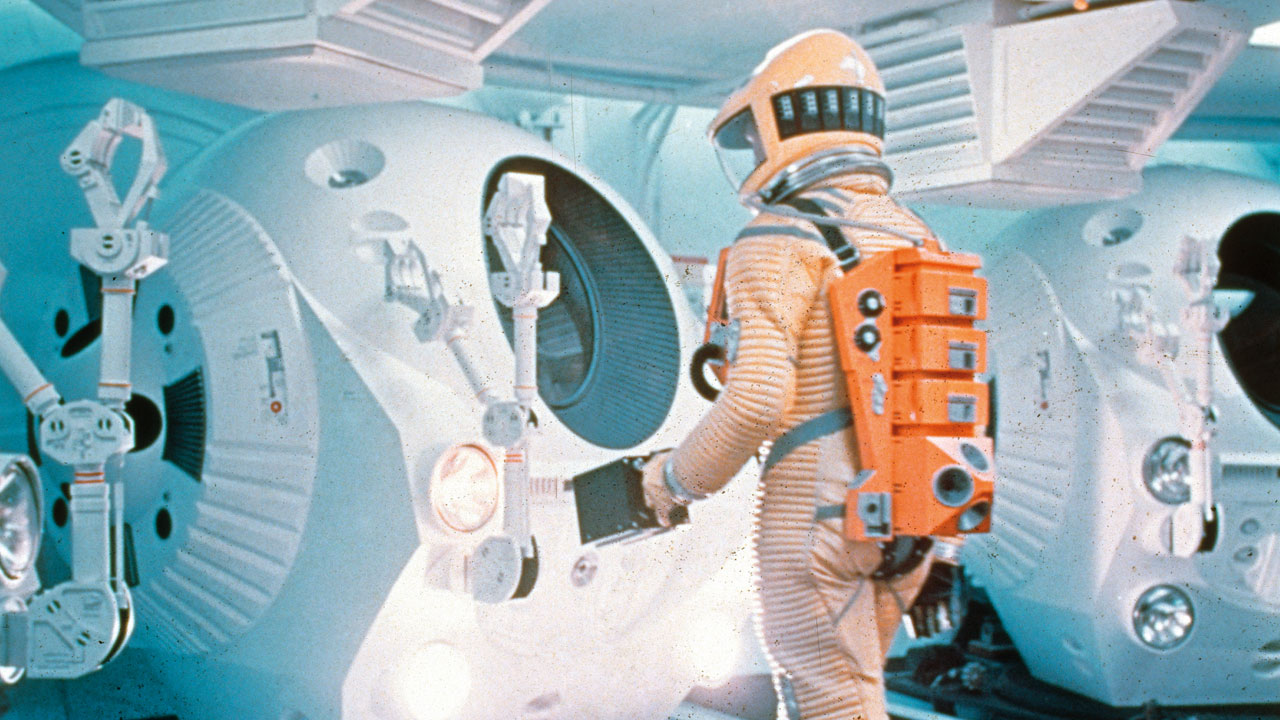 Stanley Kubrick’s cosmic sci-fi masterpiece was cited by Bowie as the inspiration for ‘Space Oddity’, his first hit. Opening with the dawn of man before voyaging to the limits of the known universe in the company of Dr David Bowman and a sentient computer called HAL, 2001 is now established as a landmark in cinema. Young audiences with a taste for the psychedelic were the ones who first took the film to their heart – perhaps inspired by a marketing campaign that branded it the ‘Ultimate Trip’.