The history of Kensal House, seen through the experiences of its 1980s occupants. 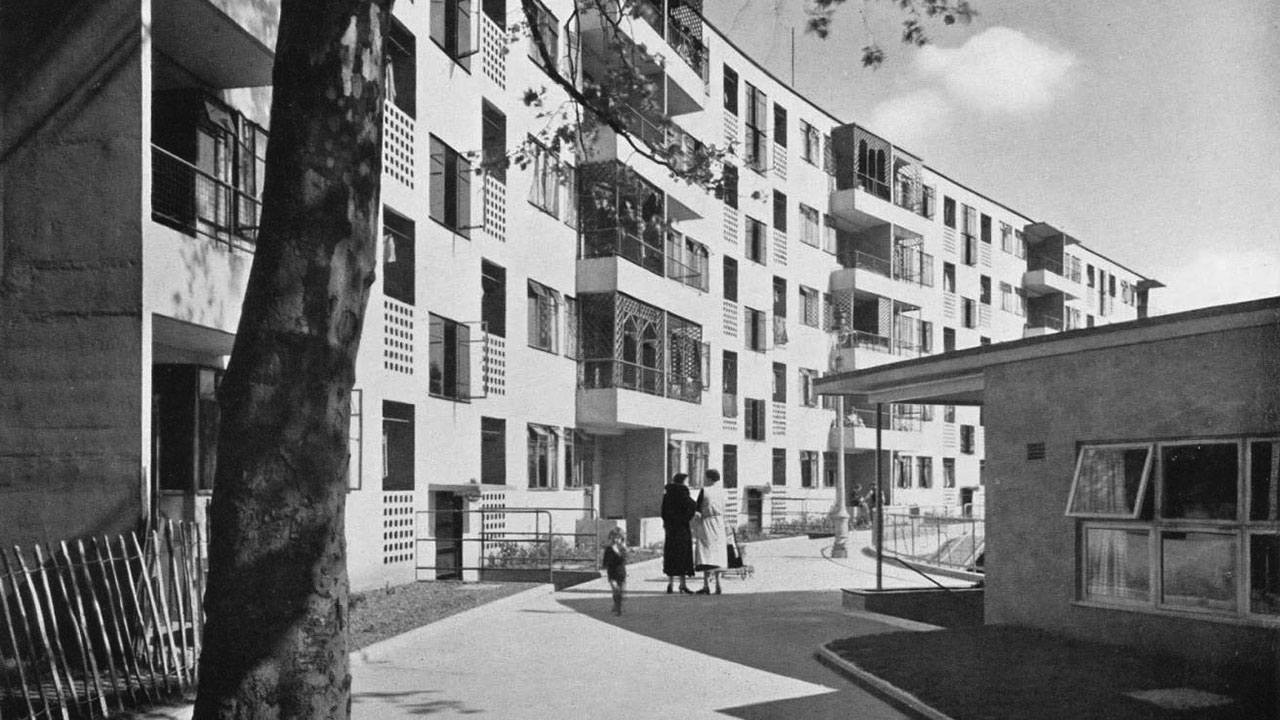 A focus on British documentary filmmaking and the theme of social housing. The history of Kensal House, in West London, is seen through the experiences of some of its occupants from the early 1980s, who are juxtaposed against archive film. It shows how the house has declined in status since its construction in 1936 – a showpiece for the Gas, Light and Coke Company.