The box office counter is currently closed. All tickets must be booked in advance online or by phone. Our phone lines are open from 11.30am-8.30pm daily on 0207 928 3232. Please refer to our Covid FAQ. 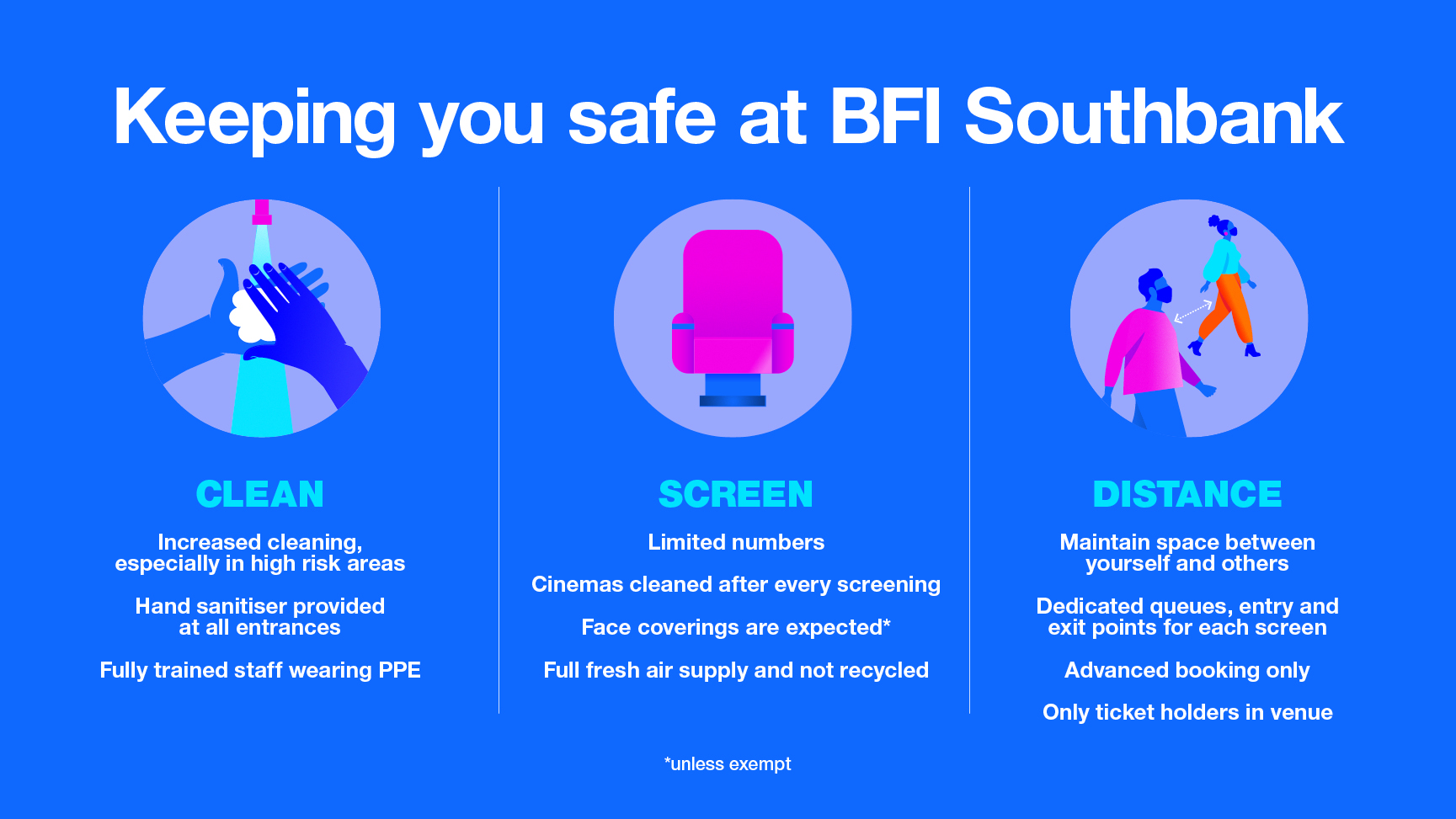