Is there a love out there big enough to accommodate the gentle charms of Fúsi, the man mountain? 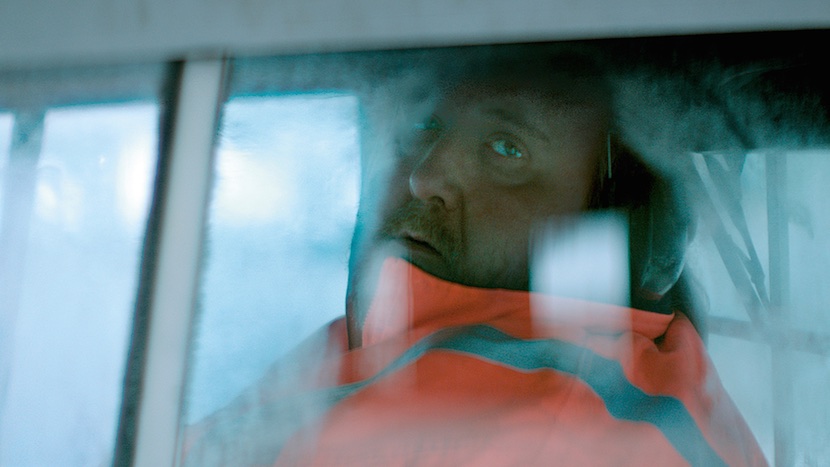 Stuck on the cusp of adolescence and adulthood, forty-something Fúsi still lives at home with his mother, eats the same food week after week, works a mundane job and stoically absorbs all the shit that life throws at him. A morbidly obese, black-metal-loving, dishevelled giant of a man, Fúsi’s shyness and lack of confidence has resulted in his having little to no romantic experience with women. A backhanded gift of line dancing classes leads to an encounter with the vivacious but damaged Sjöfn. Also one of life’s cast offs, she connects with Fúsi’s innate gentle goodness. Might there be a chance for something like love to blossom? Gunnar Jónsson’s award-winning hangdog performance as Fúsi is remarkable, perfectly supported by writer/director Dagur Kári’s lightness of tone and spattering of comic touches. A charming but far from saccharine tale, Virgin Mountain will gently pull at the strings of even the hardest of hearts.