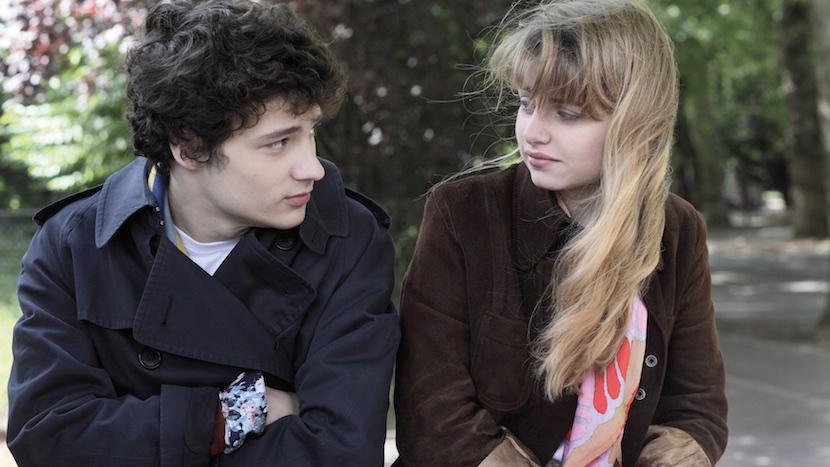 In Arnaud Desplechin’s elegant quasi-prequel to his 1996 film My Sex Life... Or How I Got Into an Argument, anthropologist Paul Dédalus (Mathieu Amalric) returns from a posting in Tajikistan to look back over the decisive episodes of his youth. He remembers a perilous trip to the USSR, his fractious relationship with his parents and most of all, his high school amours and a long, complex cat-and-mouse game with the beautiful, mercurial Esther. Fragmented, slippery, allusive and haunting – and marked throughout by Desplechin’s distinctive wit and insight – My Golden Days is a mature essay on youth, love and memory. Fabulously shot by Irina Lubtchansky, it features superb career-making performances from its young leads – Quentin Dolmaire as young Paul, and Lou Roy-Collinet as Esther. Echoes abound of the French New Wave’s explorations of young love, but above all, this is an idiosyncratic, highly personal offering from one of France’s most individual directors.