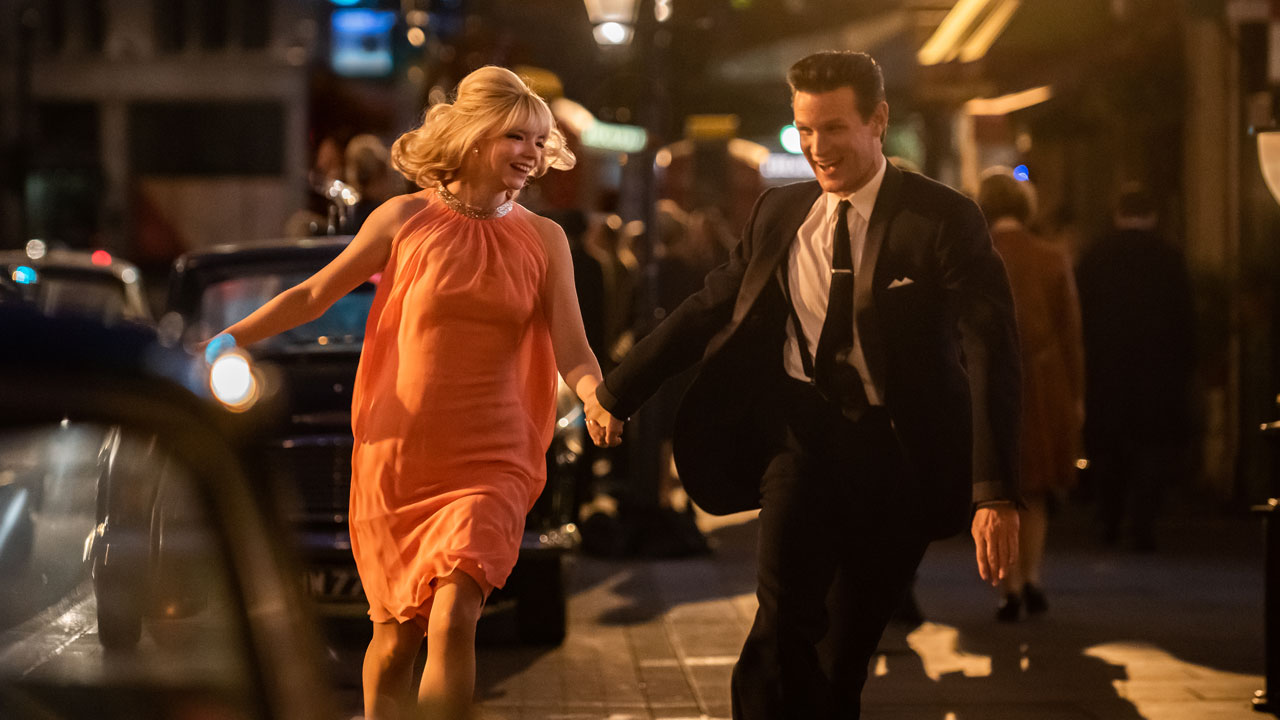 For sweet-natured, 1960s-obsessed Eloise, dreams really do come true when she gets accepted into fashion school in the bustling heart of London’s West End. But big city life proves a rude awakening for this small-town girl, and when her rowdy student halls become too much for her to take, she rents a room in the attic of the matriarchal Miss Collins (Diana Rigg, in her final film role). That night, in her new bed, Eloise finds herself inexplicably transported back to 1966 and into the body of an ambitious young singer named Sandy. But just as she starts to get used to her nocturnal time travels, Eloise slowly begins to uncover the terrifying reality of swinging 60s London. With knockout performances from leads Anya Taylor-Joy, Thomasin McKenzie and Matt Smith, and captivating support from a host of British acting legends including Rigg, Rita Tushingham and Terence Stamp, Edgar Wright’s genre-hopping marvel is a joyous (and often darkly violent)homage to the magic of the movies and a heartfelt love letter to the nation’s capital.

The screenings on Saturday 9 and Sunday 10 October will be presented with an audio-description soundtrack for customers who are blind or partially-sighted. Headphones are available on request.

The screening on Sunday 10 October will be presented with closed captions for customers who are D/deaf or hard of hearing. 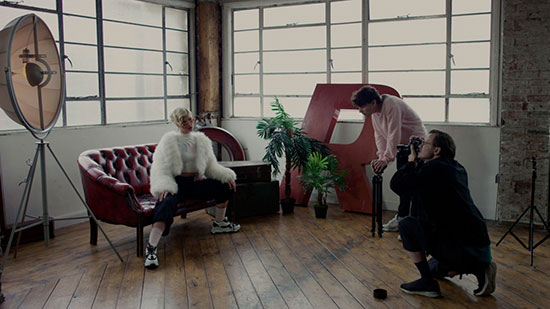 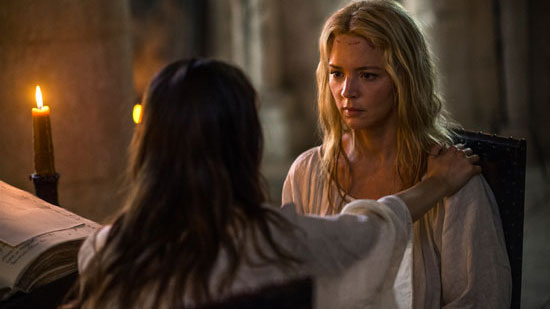 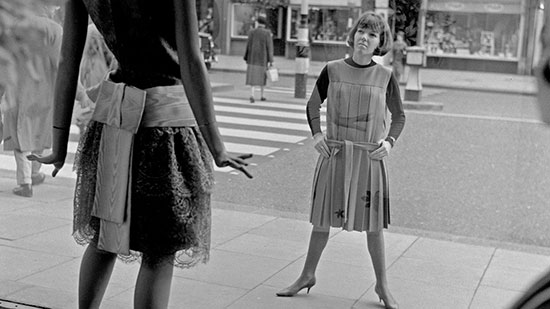