A long time ago in a galaxy far, far away, ten actors landed themselves small roles in Star Wars. Here are their stories. 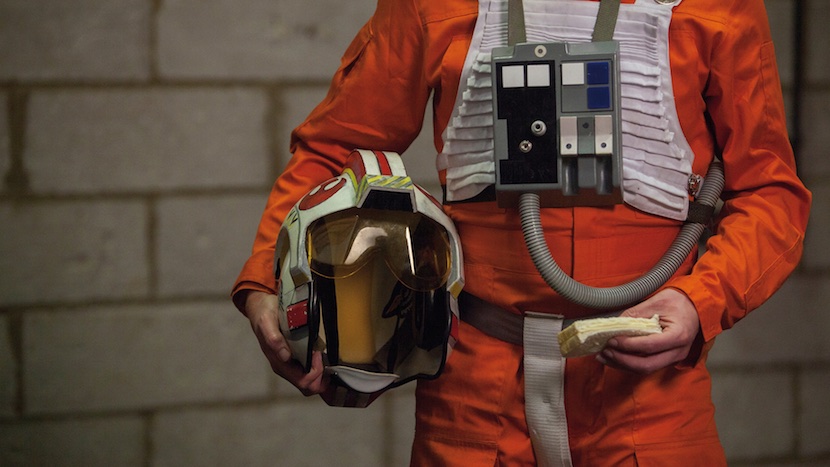 When George Lucas began work on a mysterious project named Star Wars in North London back in 1976, no one could have predicted how it would go on to shape cinema as we know it, least of all the legions of on-screen extras. In this affectionate documentary, we meet ten of those bit performers who appeared, however fleetingly, in Lucas’ box office behemoth. Rather than the standard ‘making of’ – the likes of which have been seen countless times before – Elstree 1976 paints an intimate portrait of these performers, examining how their brushes with Lucas shaped the paths of their lives. With a cast ranging from Darth Vader himself (or David Prowse as he’s better known to his friends), to a performer whose character was cut entirely from the finished film, this is not so much a film about Star Wars as the story of a group of people united by one life-changing experience.