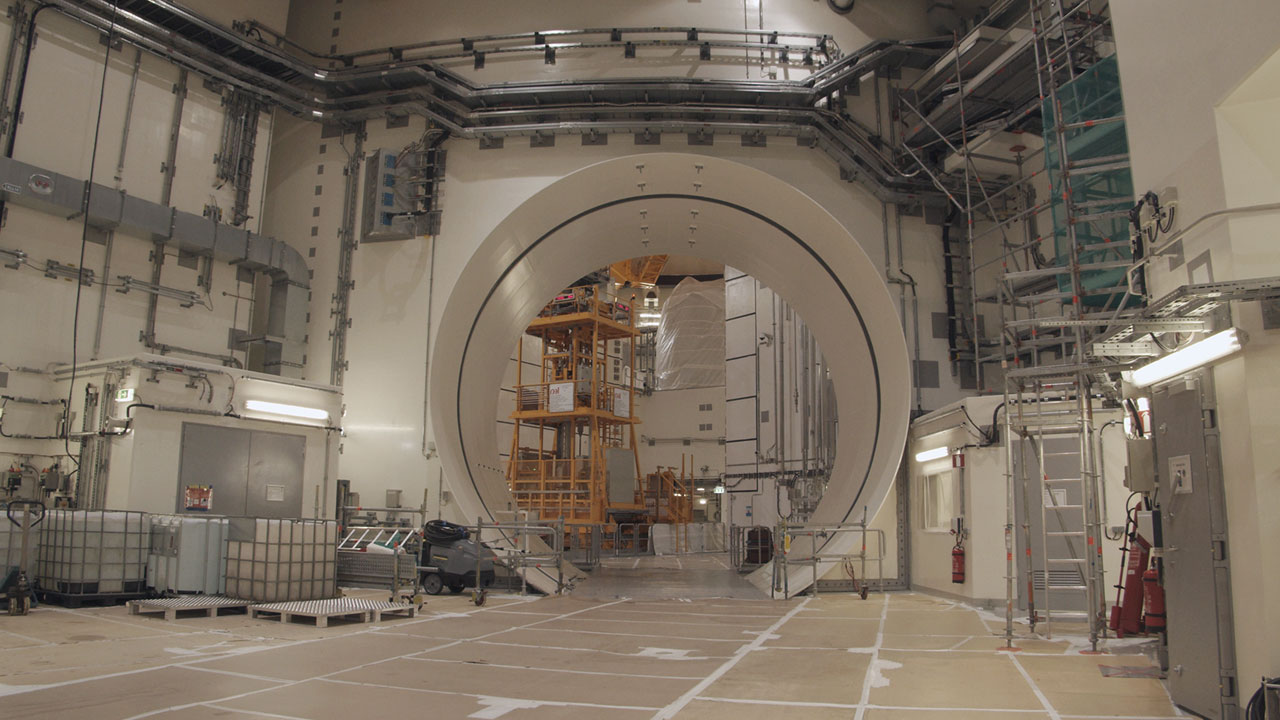 An allegory of the absurdity of humanity’s engagement with nuclear power and comprising a 360-degree film, 2D video installation and physical sculpture, this art work by the artist collective HNV adopts a unique perspective on the nuclear industry. We are presented with footage of radioactive waste being deposited in labyrinthine tunnels deep underground. Film shows how the post-Second World War US government employed effective propaganda to downplay the devastating power of the toxic material. And evidence reveals how the thermal warmth of nuclear power plants is utilised in the production of grapes for winemaking. Original film footage of the nuclear waste repository in Onkalo, Finland is used by the artists to celebrate what they describe as ‘the worlds’ longest funeral’. This triptych has been newly edited for an exclusive world premiere at LFF Expanded. 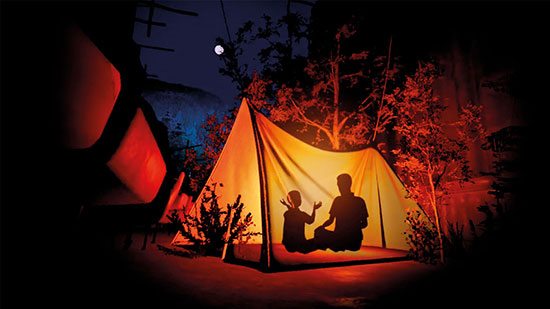 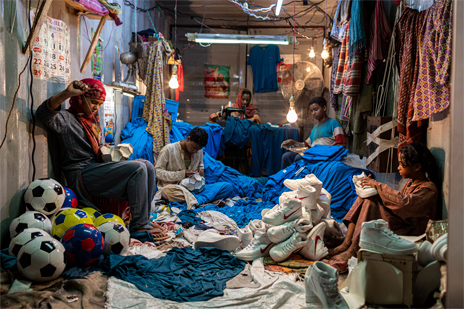 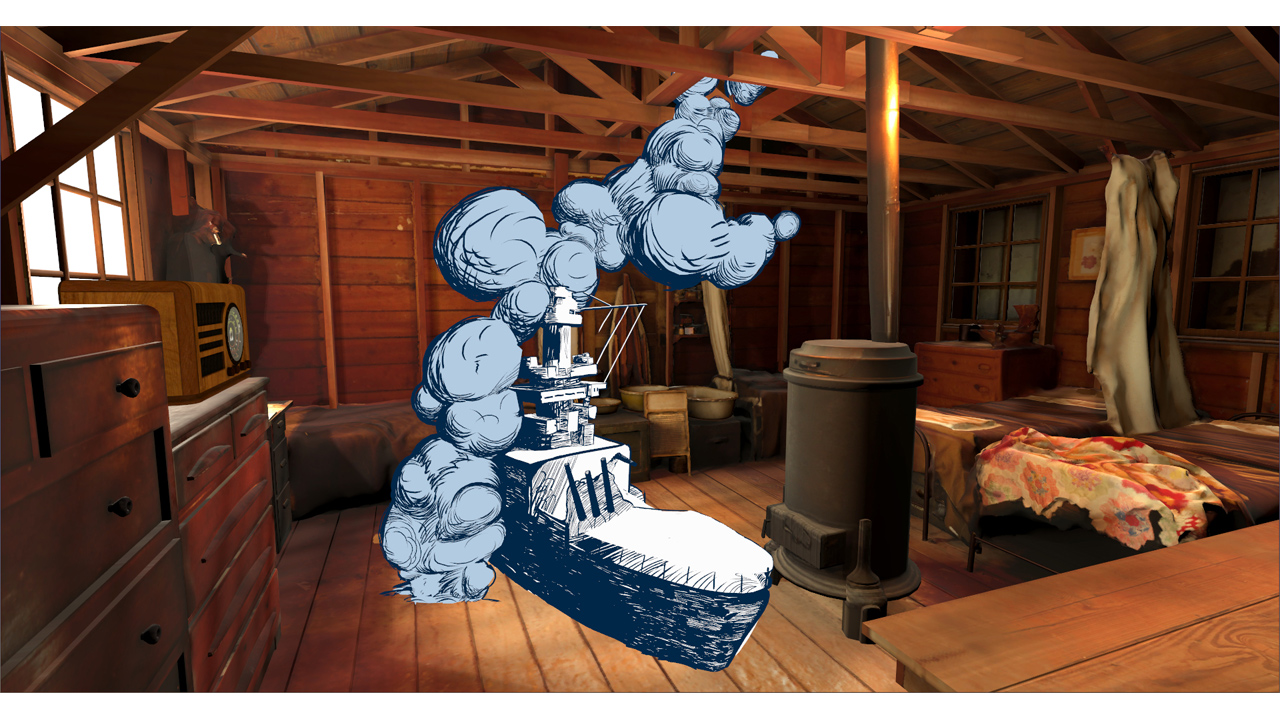 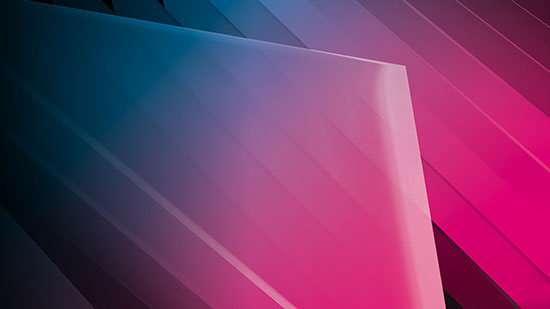