Unheard voices from an epidemic: a moving documentary about the lives of 8 men in San Francisco who never expected to survive being diagnosed as HIV positive (screening with Cruising Elsewhere).

This beautifully made documentary, produced by the San Francisco Chronicle, charts the lives of eight long-term survivors who live with AIDS long after they assumed they would be dead from it. Each profile is emblematic of thousands of other victims whose stories are not often told. Aging well has always been an issue for gay men, but for this generation the pain and joy of surviving often comes with feelings of loss and an intense sense of guilt. Their strategies for dealing with the challenges that life has thrown them offer a valuable lesson in how to live. The realities of social isolation and financial insecurity alongside health issues are sometimes heart-breaking to hear, but are balanced by tales of late blooming love and inspiring social interaction. 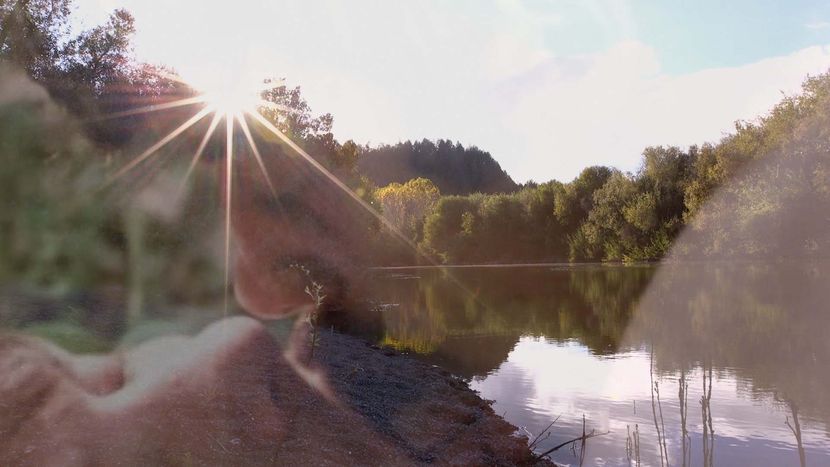 A gently nostalgic reminiscence of a favourite cruising ground.