Whether processing new feelings, or coming to terms with the past, all of the men in this poignant shorts collection are trying to make sense of where they are now.

As he nears the end of his prison sentence, Issa forms an unexpected connection with a new inmate.

Every Sunday, Kamble goes to the barber shop. But it’s not his hair he’s thinking of, it’s the guy who cuts it.

A young man struggles to keep it together as the anniversary of a traumatic attacks looms ever closer.

When their car breaks down on the way to the airport, a father and son are forced to do something they haven’t done for a while – talk.

In the isolated countryside, a queer stable hand struggles to find a sense of self-acceptance and belonging.

A Syrian crane operator working in Beirut finds a moment of personal liberation in the most unlikely of places. 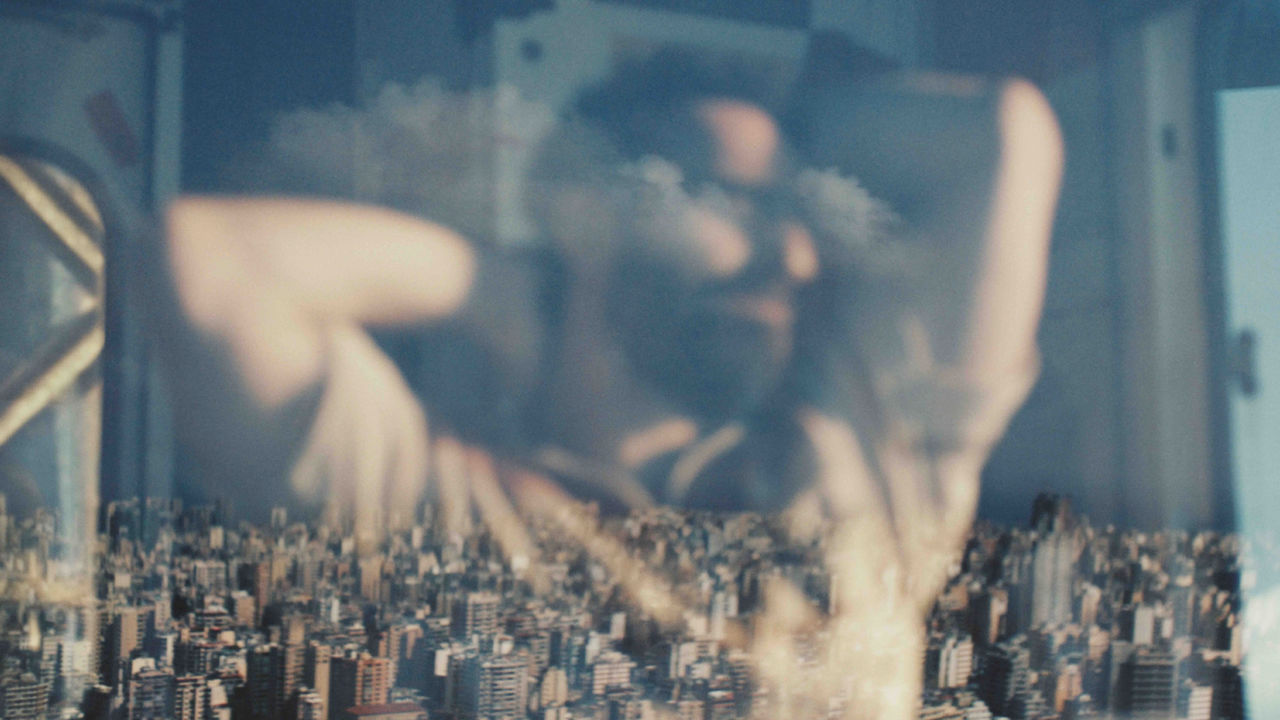 Makassar is a City for Football Fans

Akbar has to play it straight to fit in with his macho friends. But how much longer can he keep living a lie? 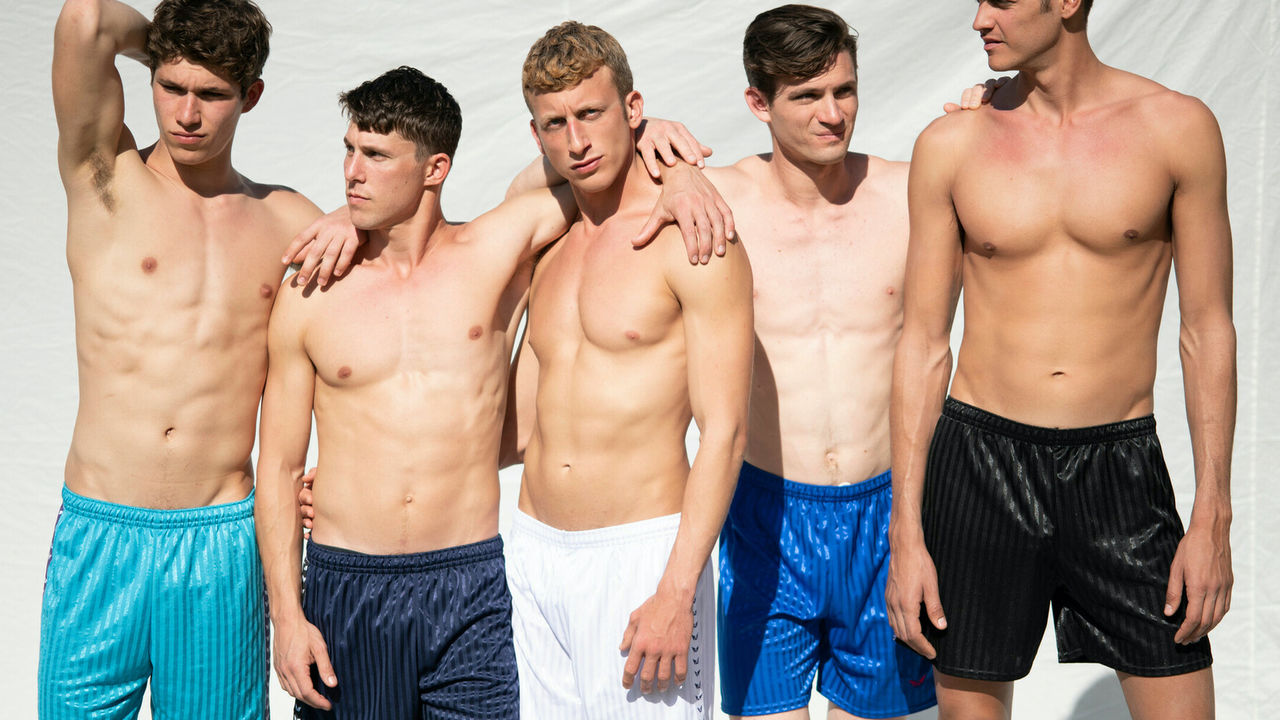 When a young athlete falls for one of his competitors, he is faced with some big decisions, in this smart and sexy tale of forbidden love. 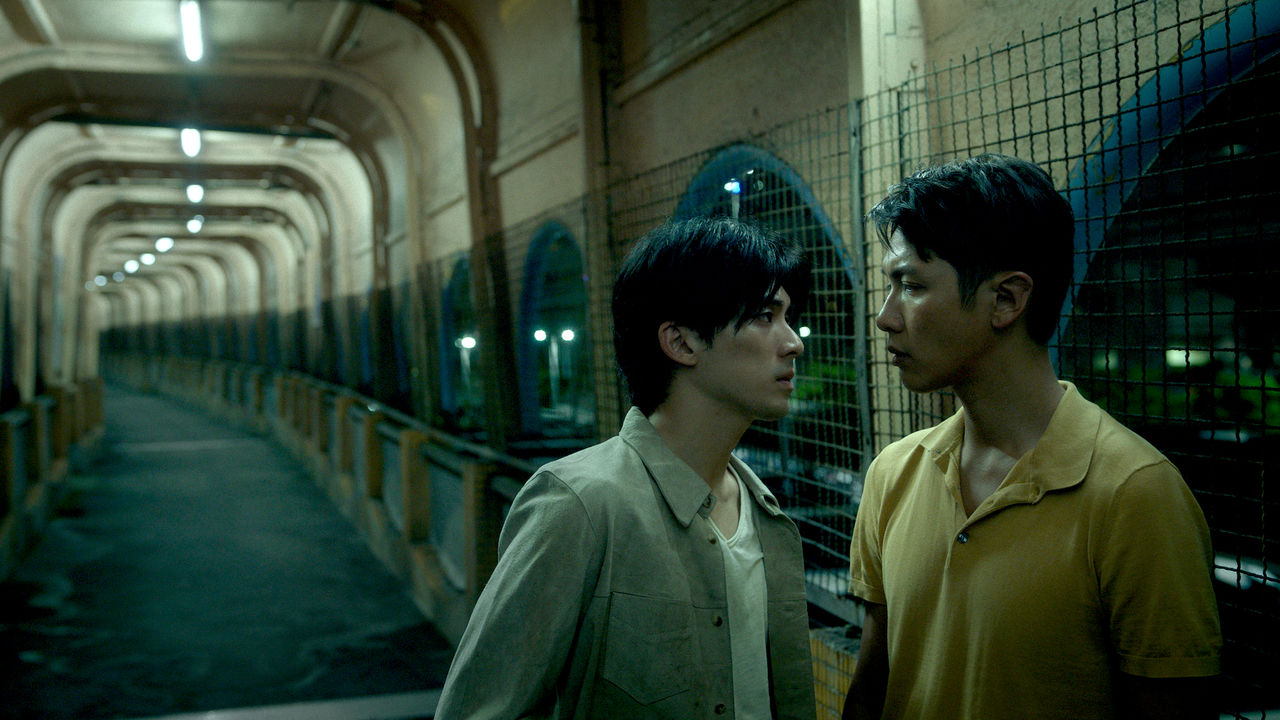 Chinese rent boys, far from home and hungry for success, struggle with the competing demands of their families and the needs of customers, lovers and friends, in this assured drama. 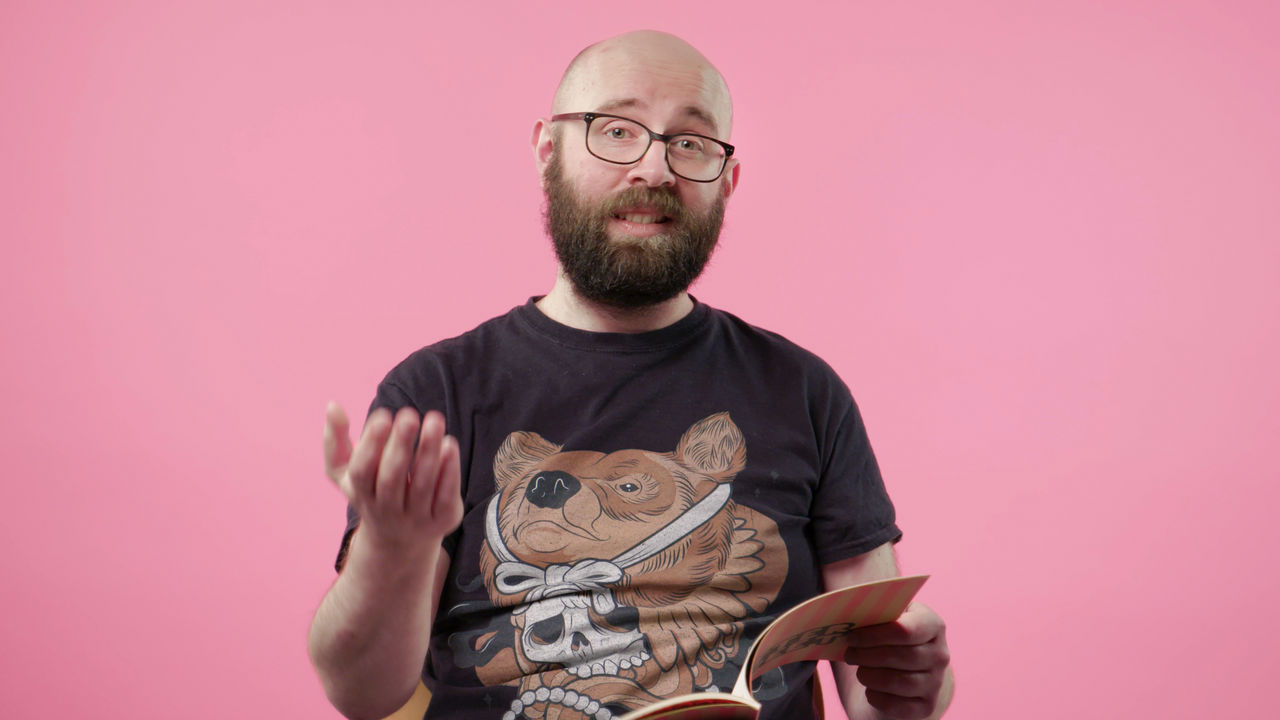 A profile of illustrator Gordon Shaw, whose enlightened approach to living with a brain tumour fuels his comic world. 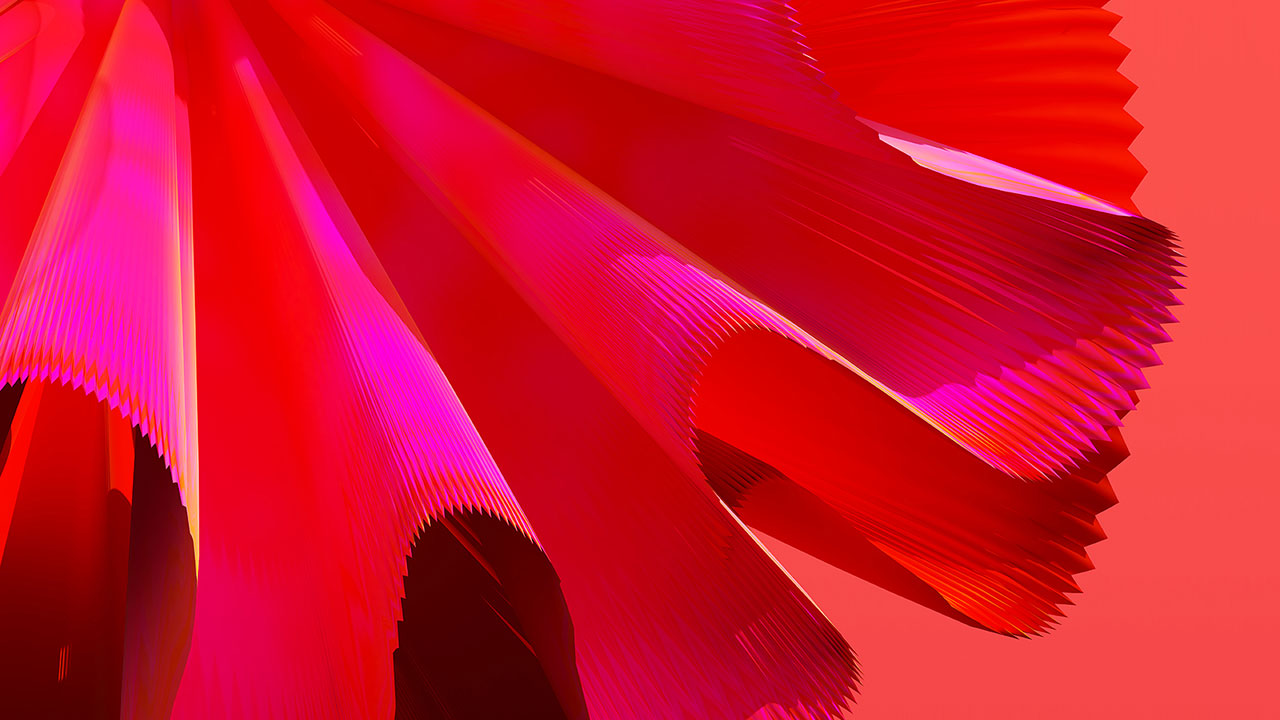